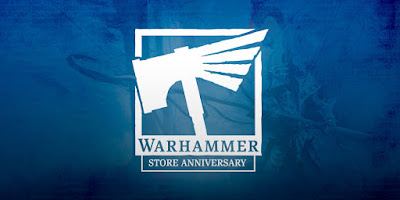 Games Workshop today is revealing the new store anniversary miniatures that are coming next year. Check out the latest.

via the Warhammer Community
https://www.warhammer-community.com/2019/06/18/store-anniversary-exclusives-for-the-next-yeargw-homepage-post-2/

These items will only be available one time at your local store – we’re changing them out each year. After this, they’re gone for good!

First up is Space Marines Sergeant Jovan. This unusual model captures a stern-looking veteran sergeant scanning the battlefield during a brief respite. His armour is sculpted with battle damage and his chainsword is lodged in the thick skull of a dismembered Ork at his feet. The model is supplied with two bases, including an oversized 40mm base in case you want to paint this little vignette for display. (Might we suggest the next Golden Demon or Everchosen?) 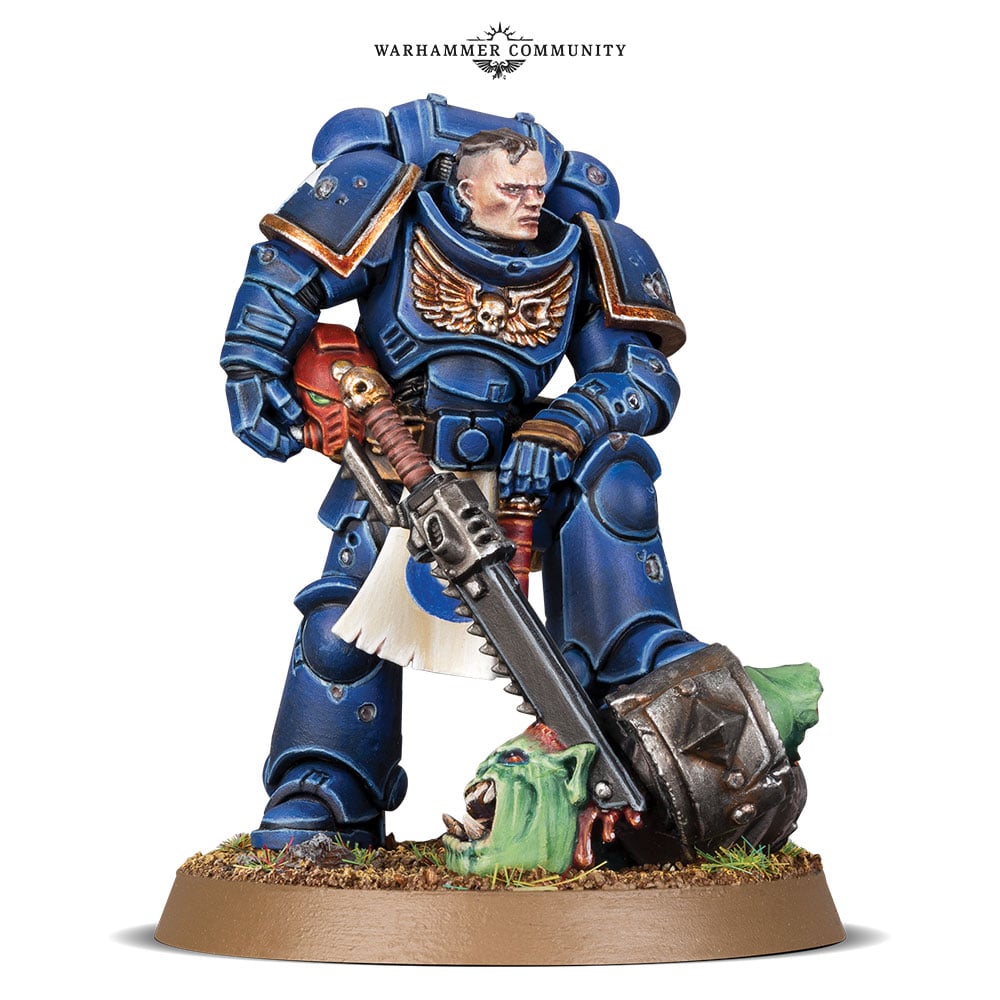 For fans of Warhammer Age of Sigmar, the Knight-Questor Larissa Shadowstalker can be seen issuing a challenge to duel. One hand holds a double-bladed stormstrike glaive, the other is held out as though taunting the enemy. Her pose and ornate armour will make her a hit with painters, and unique Monster-hunting special rules will strike fear into opponents who rely on them. 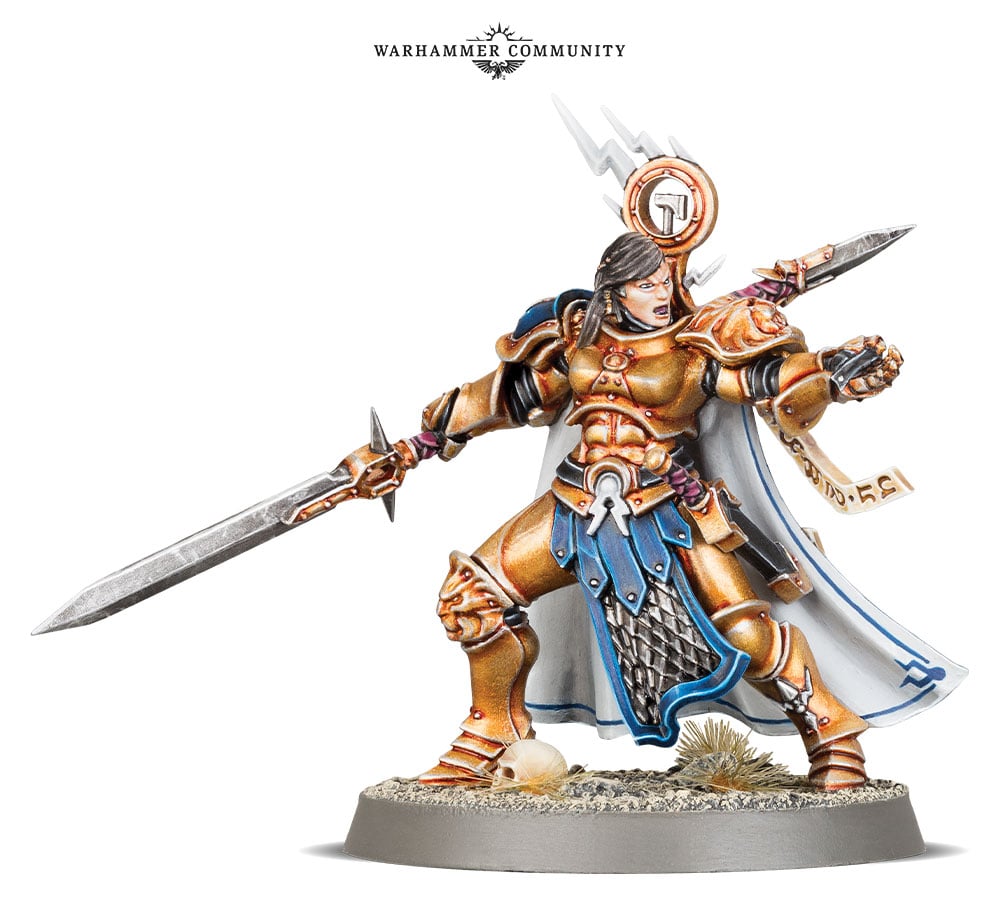 Both of these exclusive miniatures will be sold only during Store Anniversary events, but you can order them at the register any time throughout the day, so they won’t sell out. We’ll simply send your models to the store for pickup at a later date.
There’s also a host of new free, exclusive gift items if you spend a certain amount during the Store Anniversary celebration! You’ll be able to pick up everything from a set of wall art prints, an exclusive decorative tin, and a sleek black gaming backpack with tons of pockets to hold all your gaming gear! 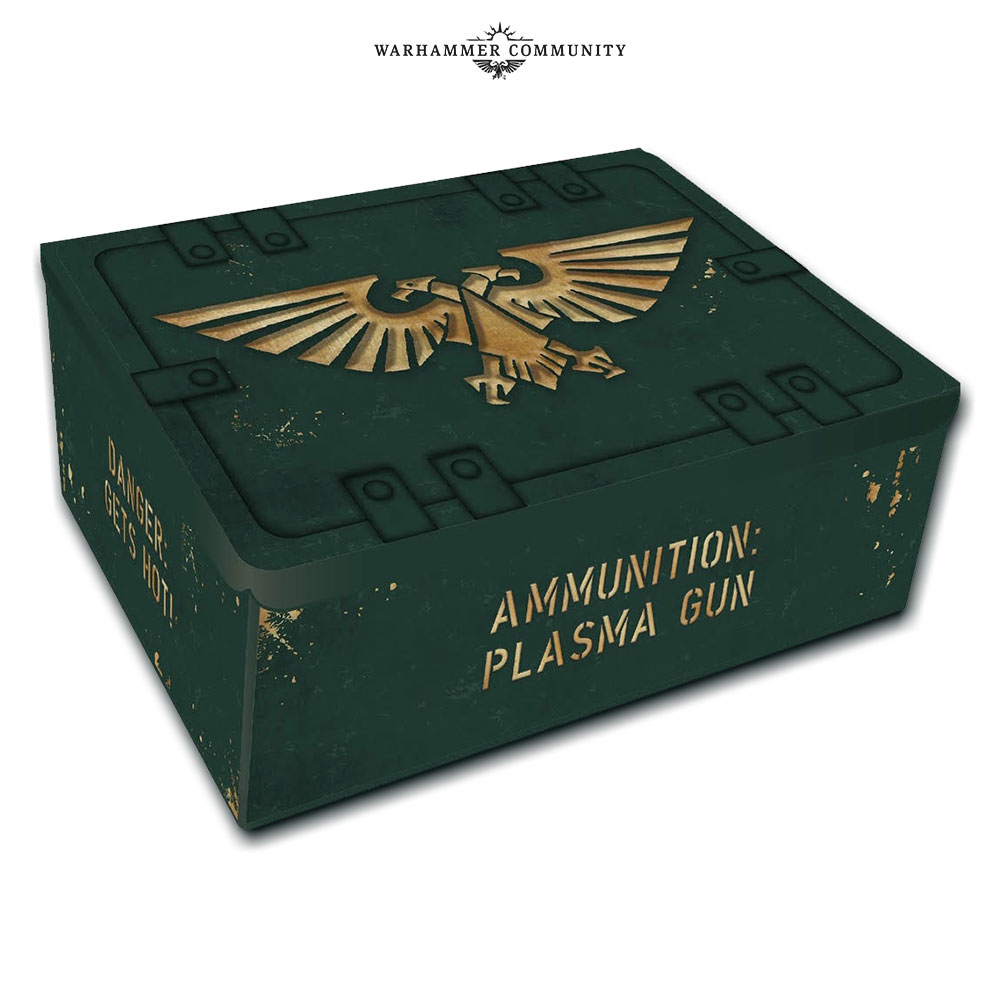 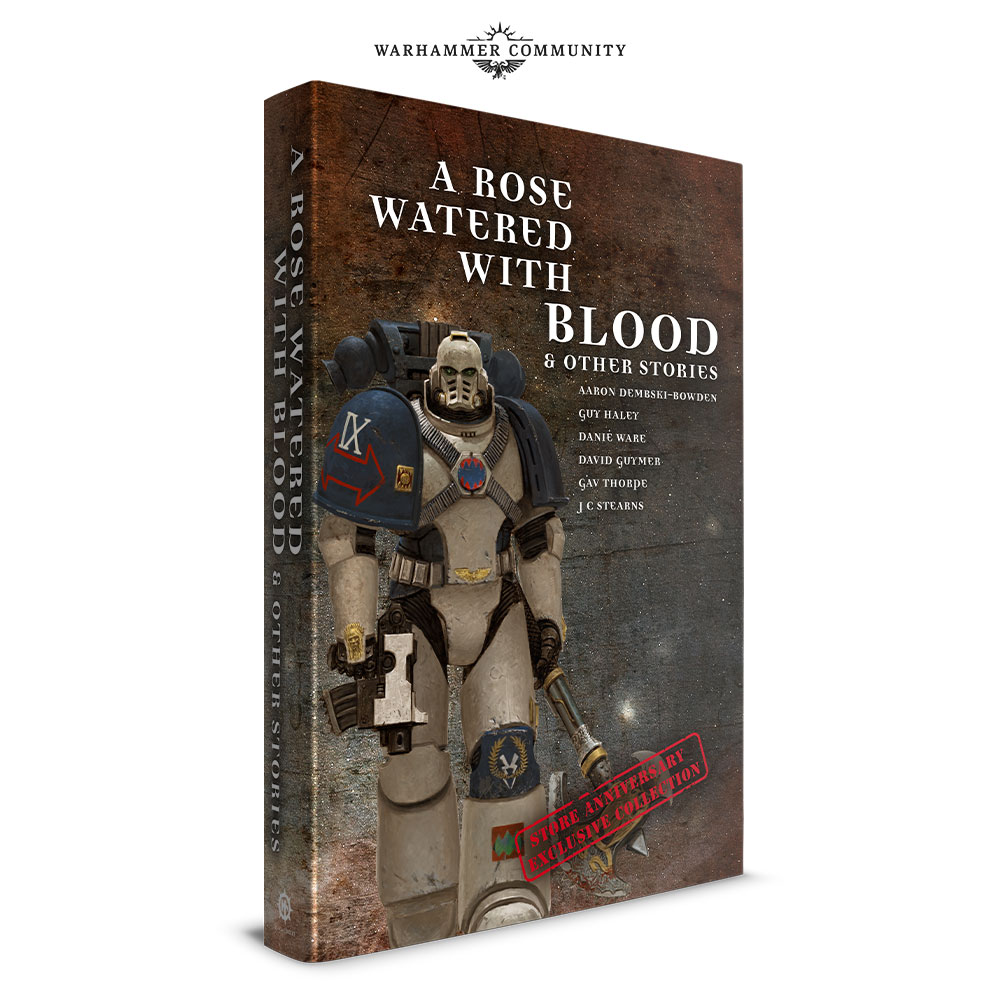 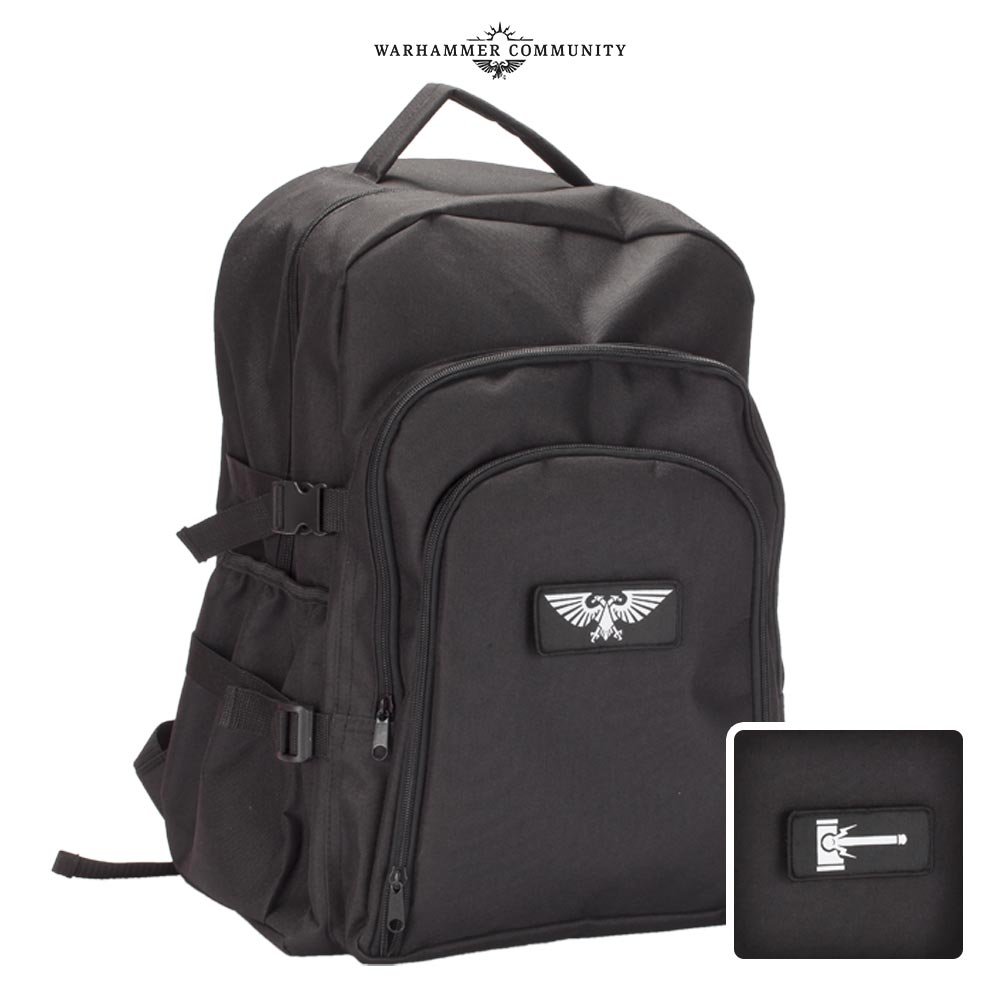 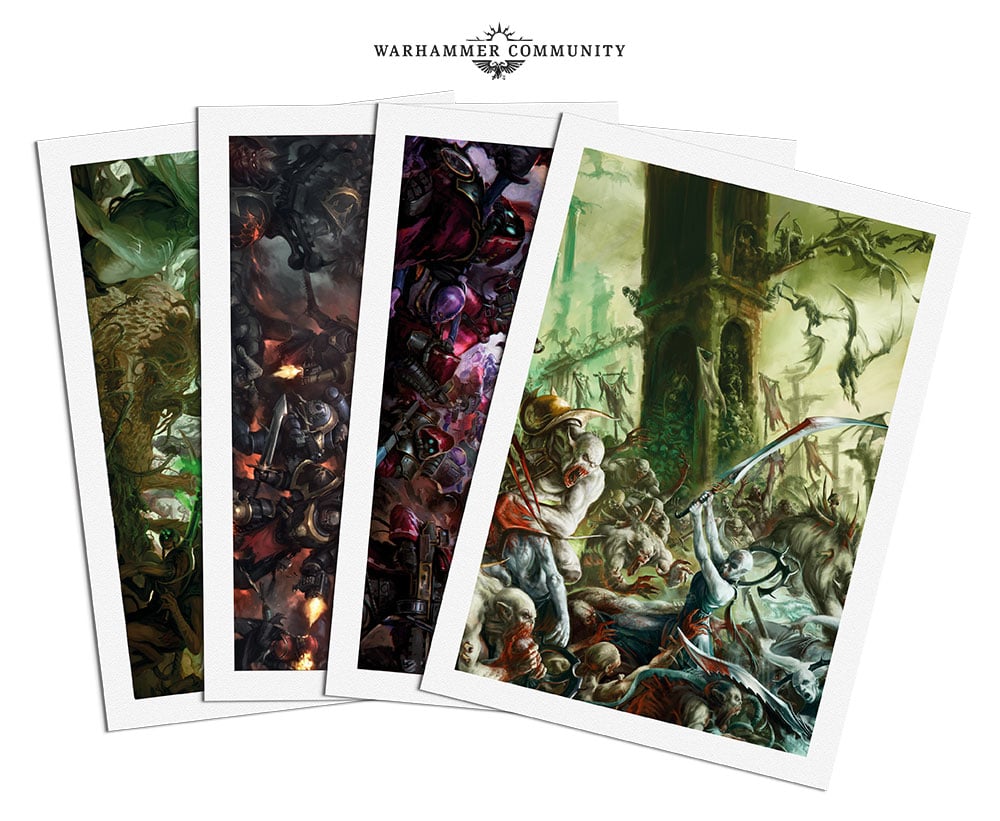 Take a look at this calendar to find the Store Anniversary event closest to you. You don’t want to miss your one shot to grab these exclusive items!