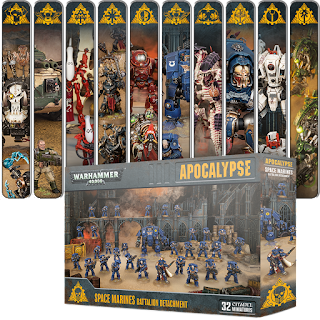 A lot is up for pre-orders today including what a lot of people have been looking forward to.... Apocalypse! Oh yea.. our first Battle Sister, Two new 40k Vehicles!!!!!! 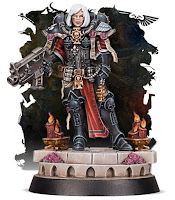 Lead your squads of Battle Sisters into action
Slay the Emperor's foes with faith and fury
Based on iconic Sisters of Battle artwork, which is included as an A4 print! 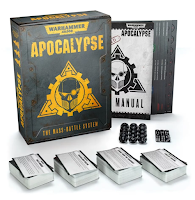 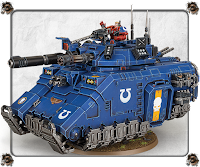 A well-armoured, front-line battle tank for the Space Marines armed with a devastating, turret-mounted primary weapon
A Heavy Support choice capable of firing its primary weapon twice a turn
Able to transport up to 6 Primaris Space Marines (or 3 Gravis-armoured infantry) 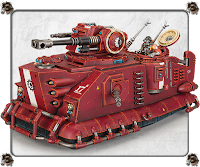 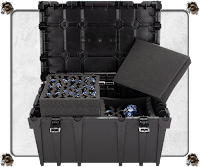 The largest and sturdiest case we've ever made
Transport four huge models at once, plus more
Metal-reinforced construction, in a stackable design 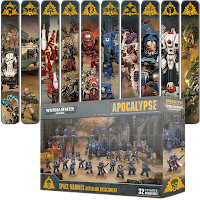