Want to walk into the Mirrored city? Coming soon is a new video game that will take you into that world. Here is the announcement and how you can take a look at it early before it's release.

via the Warhammer Community
https://www.warhammer-community.com/2019/04/26/first-look-warhammer-underworlds-online/?fbclid=IwAR1chdZXy1Sjby3nRteWpJtMoPfENRSqtsAZrY57cilMT1V9PNVVcjKvx1Y

Many come to the Mirrored City, seeking priceless treasures and forbidden knowledge. Soon, there will be another way to unlock its secrets – Warhammer Underworlds: Online. Read on to get an exclusive first look at this video game, coming soon for PC.
Since the release of Warhammer Underworlds: Shadespire in 2017, Warhammer Underworlds has quickly established a reputation as the ultimate competitive miniatures game. Its combination of deck building and action-packed combat proved to be a hit, and last year Warhammer Underworlds: Nightvault brought extra tactical depth with the introduction of magic to the game. With fourteen different warbands (plus two more from Saturday!) and hundreds of different cards available to each, a myriad of playstyles and strategies can be used to ensure success, and no two games will ever be the same. 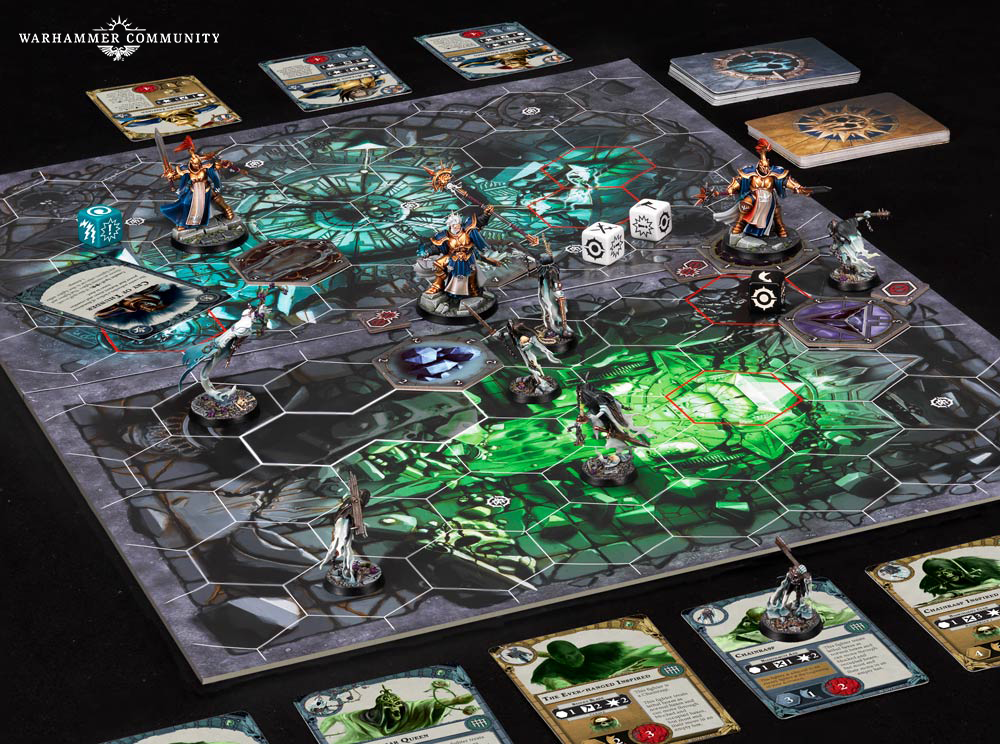 Now, via exclusive license with Steel Sky Productions, we’re delighted to announce Warhammer Underworlds: Online! Just like in the tabletop version, you choose your warband, build your deck and then face off in turn-based combat, aiming to win glory by achieving objectives and defeating enemy fighters. Warhammer Underworlds: Online has the benefit that you’ll never be short of an opponent – just pop online and find someone to play. This is a great opportunity to meet new people and try out new strategies. Plus you won’t have to chase any errant dice under the table.

Steel Sky Productions are eager to get the Warhammer Underworlds community involved with the game as soon as possible and so have opted for Early Access development. Early Access means that you’ll be able to play the game sooner and you’ll be able to experience new features as they are added. They will also be taking feedback during this Early Access cycle so you’ll have the opportunity to get your voice heard and to help ensure that Warhammer Underworlds: Online is the game that players want. 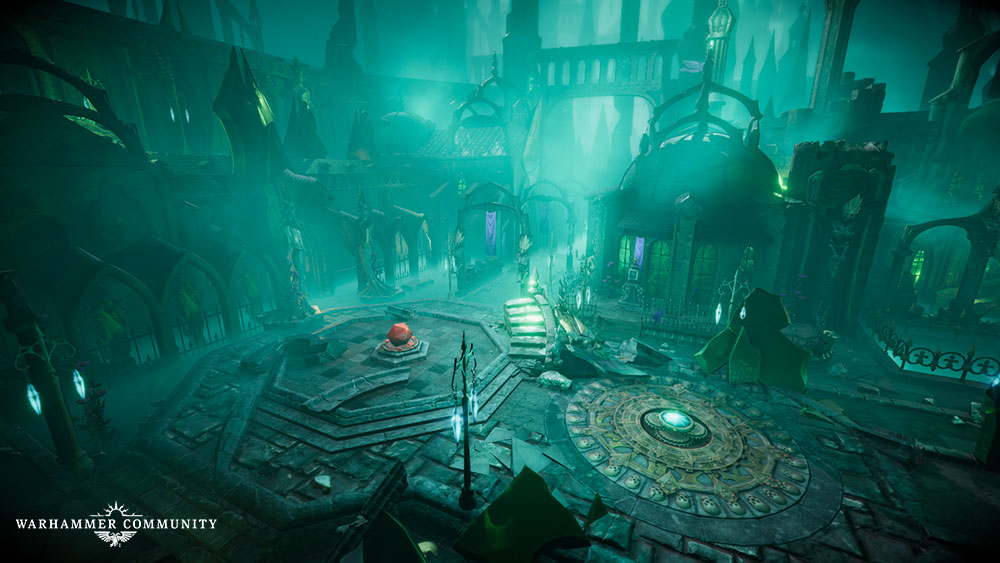 Early Access will launch later this year with two warbands available and, throughout the Early Access period, additional content and more warbands will be added to the game. We don’t want to give too much away at this point but we will say that the warbands for Warhammer Underworlds: Online won’t be released in the same order that they were for the tabletop version. 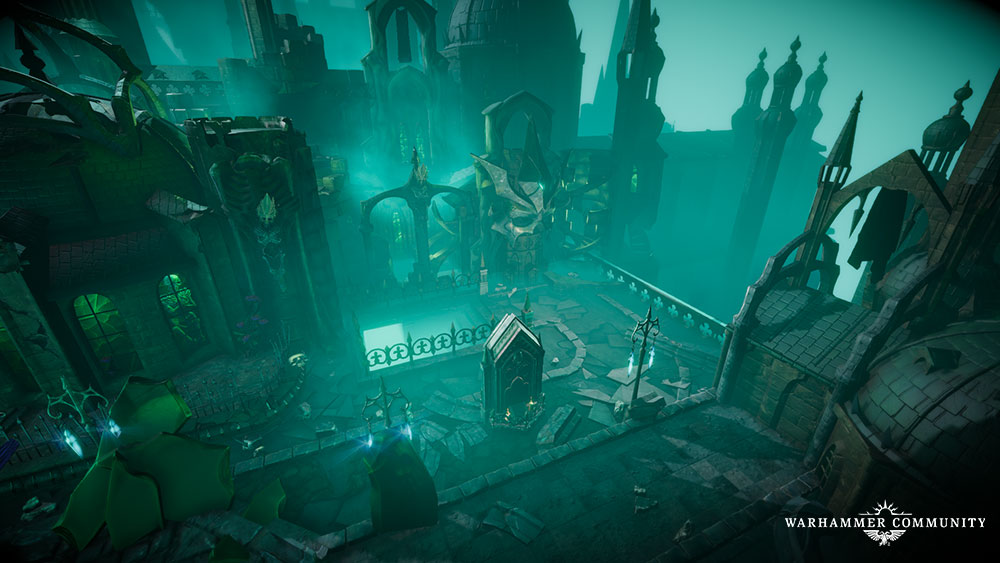