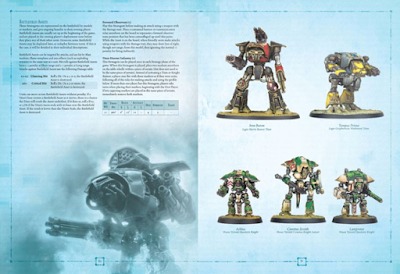 There are a bunch of new pre-orders for the Adeptus Titanicus, Nightvault, and even for the Middle Earth Strategy Game. Highlights include the Adeptus Titanicus: The Horus Heresy Grand Master Edition... as a Last Chance to Buy item and the Doom of Molech expansion. On the Nightvault side of things there are two new warbands + several factions (not listed below) that are making their first appearance as a stand alone release.


New from Games Workshop:
More Dice, Cards, and Miniatures that are up today can be seen at the following link. https://www.games-workshop.com/en-GB/New-Exclusive 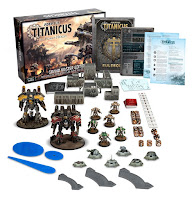 Adeptus Titanicus: The Horus Heresy Grand Master Edition £175- This is listed as Last Chance to Buy 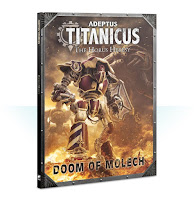 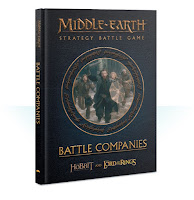 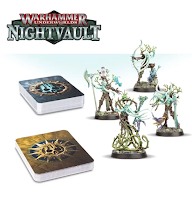 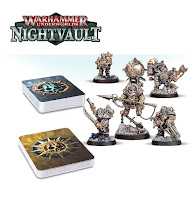