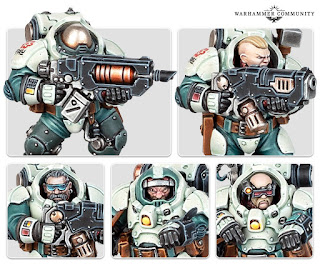 These guys have a familiar look (certain video games) which is maybe a good thing once I get used to it. What do you think?
via Warcom
https://www.warhammer-community.com/2022/06/20/the-mighty-hearthkyn-are-the-core-of-the-leagues-of-votanns-armies-and-here-they-are/ 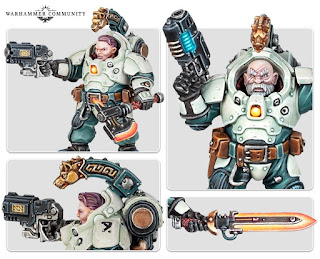 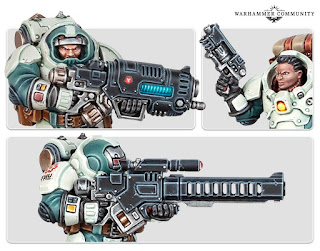 These hardy clone warriors form the core of the Kinhosts, and unlike the Adeptus Astartes, they are not bred solely for war. These soldiers are citizens drawn from the populace of the Holds, regardless of gender, job, or social role. They’re Kin who have undergone rigorous martial training, yes, but they also have fulfilling lives outside of war.
Hearthkyn Warriors are often engineered with particular cloneskeins that allow them to specialise in combat – heightened senses, improved stamina, and the ability to see better in the dark, to name but a few. In contrast, others augment their bodies for battle with mechanical limbs and synthetic organs. Held in equal status in League society, Ironkin also fight shoulder to shoulder with their flesh-and-blood comrades – Kin are Kin, even in war.
Each unit of Hearthkyn numbers 10 to 20 strong, and is led by an experienced Theyn. These doughty squad leaders have the honour and responsibility of commanding their fellow Kin – and are able to arm themselves with a variety of hand-to-hand combat weapons, including brutal concussion gauntlets and vicious plasma axes.
Theyns communicate with their squad with the aid of cybernetic implants – relaying strategic instructions from the commanders of the Oathband to their units, who carry specialised heavy weaponry such as L7 missile launchers, EtaCarn plasma beamers, and magna-rail rifles.
These units work effortlessly in conjunction with one another, regardless of their specialisation. Some are tasked with sundering the defences of heavily-armoured opponents with ion blasters and HYLas auto-rifles, while others capture battlefield objectives and lay down a hail of saturated fire with their Autarch-pattern bolters.
The Leagues of Votann believe that nothing is worth doing unless it is done well, and they wage war as methodically as any other pursuit. If the cost of the fight cannot be justified, they’ll retire from the battle in good order. Every commander, from Theyns to the grand leader of an Oathband, will ensure no Kin lives are wasted in the pursuit of victory.
To help limit unnecessary loss of life, squads of Hearthkyn often go to battle with experienced field medics (or skilled engineers, for Ironkin) who can tend to any injuries. Be they mechanical or meat – no Kin gets left behind! 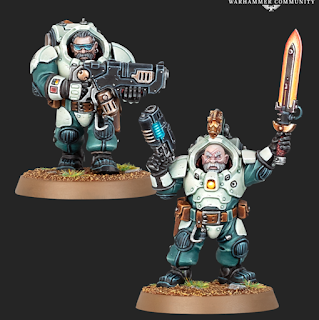 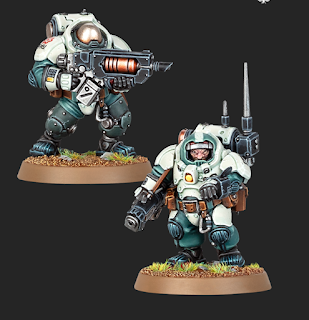 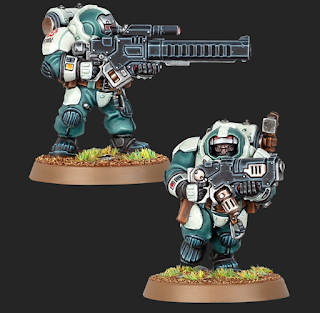 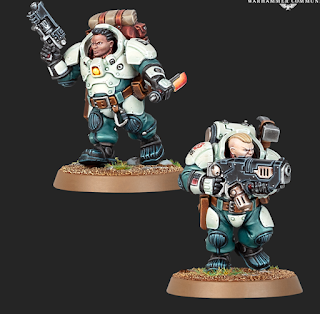 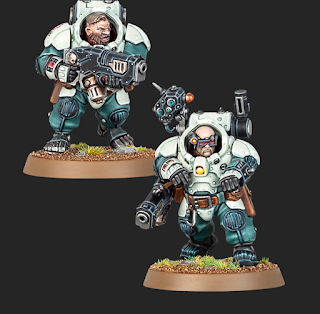