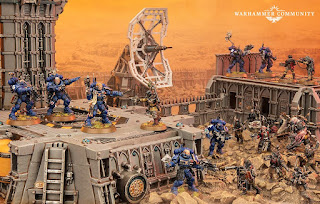 These are set to replace the older rules, but as it says in the descriptions below you can use either?

* These are slightly different from the rules found in White Dwarf 476, but those are still perfectly usable!

Thats rather disconcerning. I'd rather have it clear which ones the game should be using.

Lets take a look at the new rules.

It’s the new Sentries rules that really cement Kill Team: Moroch.* These act as a prologue to certain missions, as attackers infiltrate the killzone to take up key positions. Of course, they’ll have to dodge the wandering patrols – if they’re spotted, all hell breaks loose! Under these rules, both players set up a small number of key operatives, then cycle between two phases. 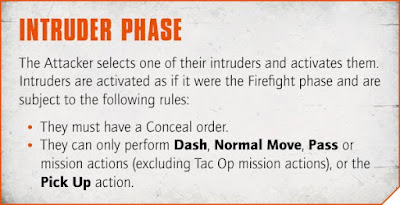 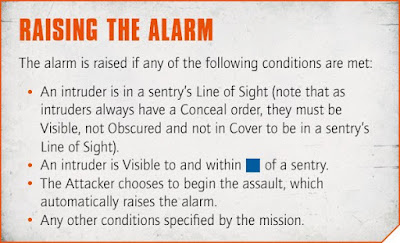