It's the big week for the Horus Heresy! The Age of Darkness is here. Check out the preorders for this coming weekend. 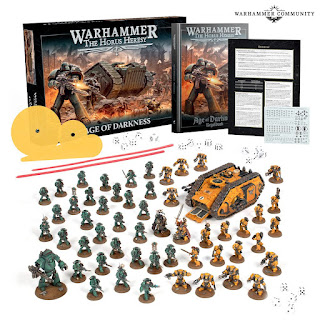 Warhammer: The Horus Heresy – The Age of Darkness
You get a mammoth 54 plastic miniatures – that’s two Legion Praetors, 10 Cataphractii Terminators, 40 highly customisable Tactical Space Marines in Mk VI power armour, one Contemptor Dreadnought, and one Spartan Assault Tank. This is the basis of two substantial forces, or one incredibly mighty army – and all but the Terminators are completely new models.
You also get 20 six-sided dice, one six-sided scatter dice, two blast templates, one flame template, two classic-style red plastic measuring sticks, and a transfer sheet for good measure. 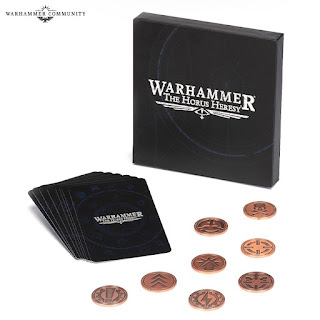 If you order the set directly from the Games Workshop webstore, you’ll bag yourself an exclusive reaction token and card set (while stocks last). That means eight metal tokens and a deck of eight cards to keep track of the game’s six Reactions and two Advanced Reactions detailed in the main rulebook. 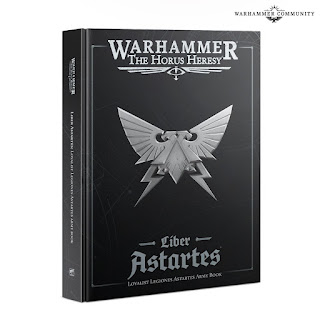 Liber Astartes
The Liber Astartes is Loyalists’ bible, the complete repository of rules, lore, and unit profiles for each of the nine Legiones Astartes who kept the faith and stayed true to their Emperor.
This weighty 344-page hardback tome is unstintingly comprehensive, cramming in everything a Loyalist general requires to field a Loyalist Legiones Astartes army in games of Warhammer: The Horus Heresy. 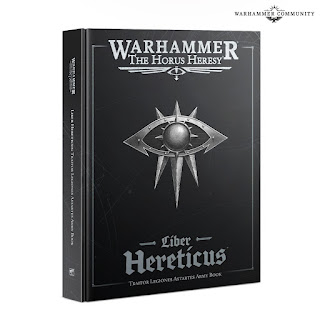 The Liber Hereticus
Ignore the mewling of the lackwit lapdogs who comprise the armies of the false Emperor – the Liber Hereticus is the only tome any serious commander requires in the Age of Darkness.
This 352-page hardback contains the full roster, rules, and background for all nine Traitor Legions, so you can wage war for the glory of the Ruinous Powers. 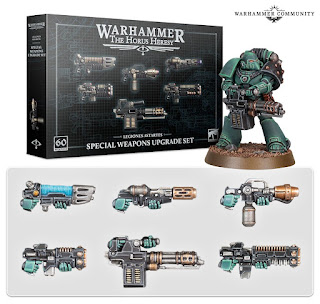 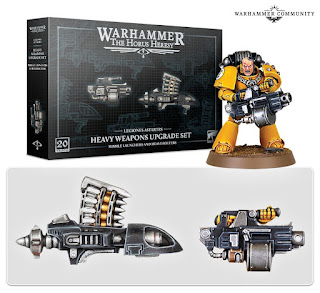 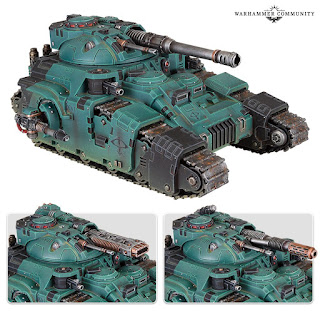 Kratos Heavy Assault Tank
There are three options for the turret gun, four apiece for the hull weapons and the sponsons, nine choices of pintle gun, plus dozer blades, searchlights, and gunners. Better yet, you can field this beast in squadrons of two. 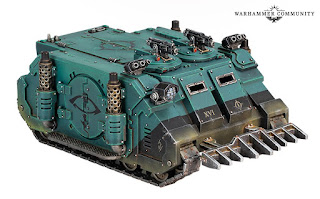 Deimos Pattern Rhino
Based on ancient, forgotten STC technology, the humble Rhino has been humanity’s workhorse APC for longer than anyone can remember, and the variant that saw most use in the 31st Millennium was the Deimos. 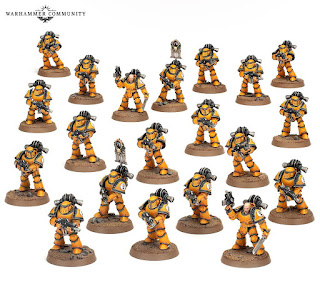 Mk III Tactical Squad
these marines in Mk III “Iron” armour might just be sufficiently old-school. This is an existing set of plastic sculpts which has been repackaged for the new edition – but this time you get 20 highly detailed multipose Legiones Astartes in a single box. 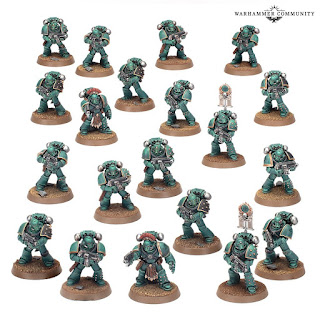 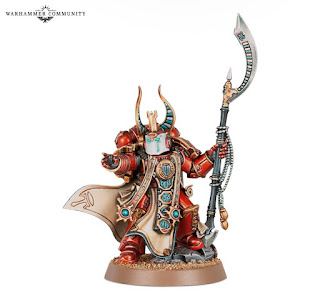 Ahzek Ahriman
The Chief Librarian of the Thousand Sons Legion was one of the most powerful psykers in the galaxy at the time of the Horus Heresy. Previously only available in the out-of-print Burning of Prospero set 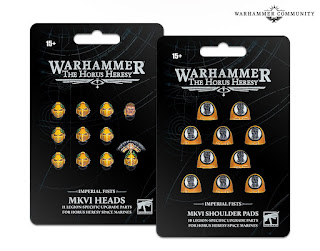 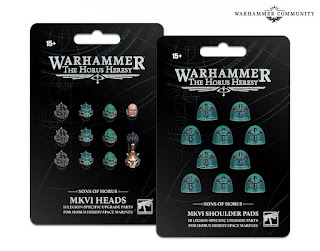 Sons of Horus and Imperial Fists Mk VI Heads and Shoulder Pads
Forge World is also releasing a set of 11 resin heads and 10 sculpted shoulder pads for every Legion. The Imperial Fists and Sons of Horus are the first two Legions to get this bespoke treatment – pick from noble knights or their twisted, skull-faced inversions, with more to come in future. These are all available to pre-order from this Saturday, arriving from the 18th of June. 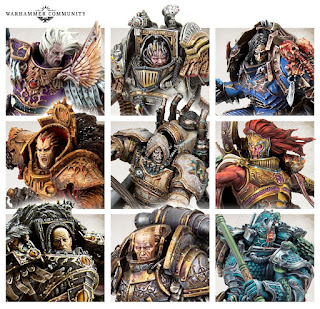 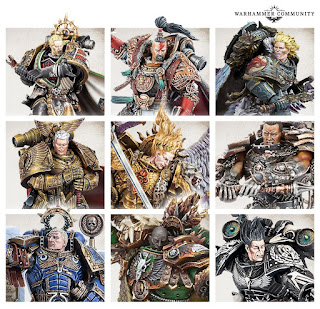