Wow, I Missed This One: Sons of Horus Justaerin Terminators 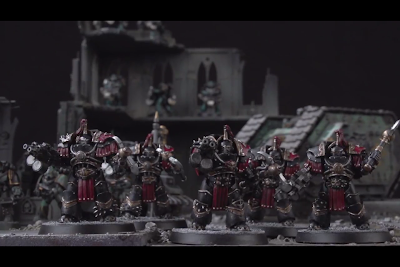 This one is completely my fault, as the information got lost in my email. I received these pics on the 18th, and then Forgeworld put out their release on just yesterday on the 21st. So my apologies for not getting to these cool terminators before hand, to mention that they were about to come out.

Forgeworld on Friday gave us a nice treat, with a ton of cool stuff, from the Justaerin Terminators to the Voss Pattern Lightning. Lots of nice models are just before Christmas. Take a look. 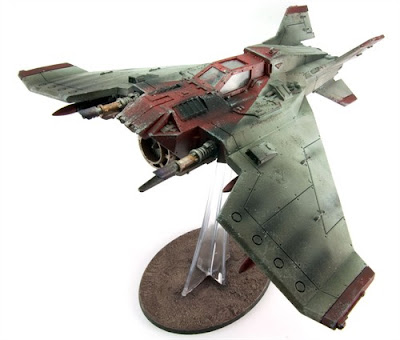 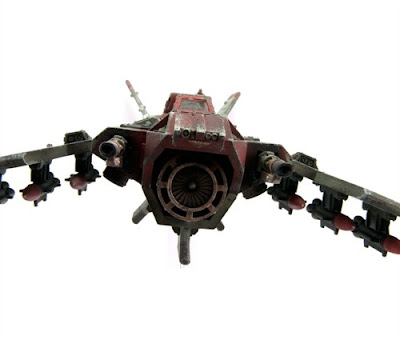 Following the Saint-Saen Crusade’s liberation of twelve worlds in the Segmentum Obscurus, STC patterns were recovered for an air superiority fighter, smaller and more agile than the iconic Thunderbolt. The Lightning has since been disseminated to other worlds with strong ties to the Imperial Navy – notably Bakka and Hydraphur – and production has recently begun within the Segmentum Solar, resulting in the Voss Pattern Lightning Strike Fighter.

The ‘Strike’ variant of the Lightning is equipped with a potent armament of six Hellstrike missiles as well as its twin-linked lascannon, fulfilling a dedicated ground attack role. Designed by Daren Parrwood, the Voss Pattern Lightning Strike Fighter is a detailed multi-part resin kit, supplied with a twin-linked lascannon and six Hellstrike missiles. This model is fielded using the rules for the Lightning, which can be found in Imperial Armour Aeronautica.This model is available to pre-order now for despatch from the 4th of January. 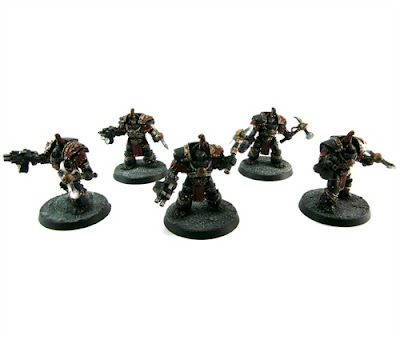 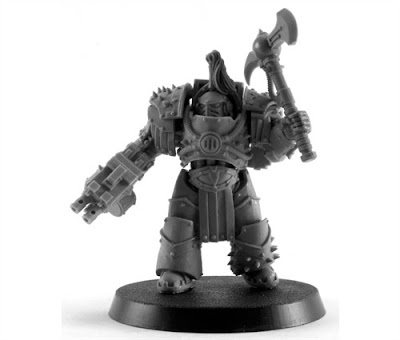 The black-armoured Justaerin were the pride of the XVI Legion Astartes. Tasked with forming the ‘point of the spear’, their attacks were directed at the heart of an opposing target or a decapitation strike against an enemy force. The Justaerin and their commander, First Captain Ezekyle Abaddon, were early proponents of Tactical Dreadnought armour, and many entered combat in singularly-modified Cataphractii pattern Terminator plate.

Designed by Will Hayes, the Justaerin Terminators set contains five detailed multi-part resin bodies, each packed with Legion-specific iconography. These can be combined with our Cataphractii Power Fists, Power Axes and Special Weapons sets as well as the new Justaerin weapons, allowing for a huge variety of modelling options. Available to pre-order now for despatch from the 4th of January. Justaerin weapons shown in some images sold separately. 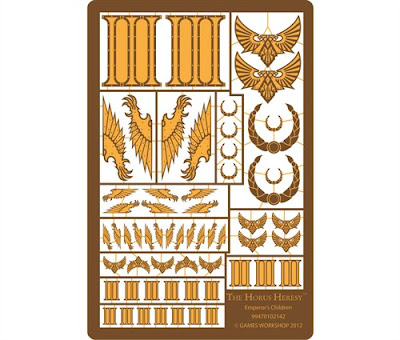 Uniquely amongst the Legiones Astartes, the Emperor’s Children, and their primarch Fulgrim, were granted the singular honour of bearing the Palatine Aquila upon their chestplates. The Master of Mankind’s personal heraldry was otherwise only granted to the most legendary heroes of the Imperium.

Designed by Paul Rudge, this sheet of Emperor’s Children Legion Etched Brass Symbols is packed with over fifty detailed brass Legion symbols and numerics, as well as Palatine Aquilas. These symbols are perfect for use with our full range of Space Marine Legion Infantry and Vehicles to further personalise your IIIrd Legion force. Available to pre-order now for despatch from the 4th of January. 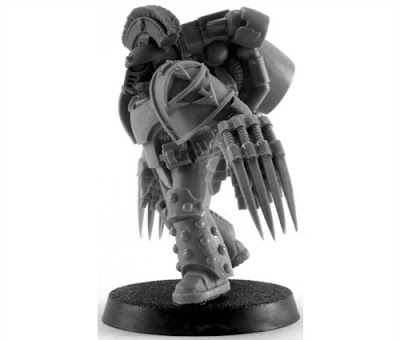 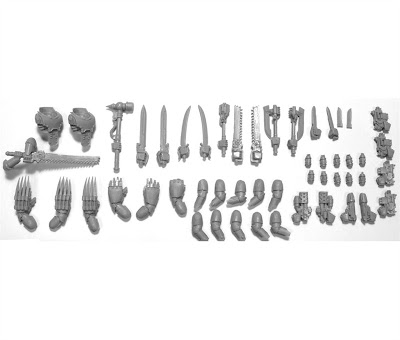 The warriors of the Legiones Astartes are the Imperium’s elite, and their officers are commonly equipped with the finest wargear imaginable. In the 41st Millennium, the Armouriums of the great Space Marine Chapters contain many war-relics, ancient weapons with histories as noble and storied as the battle-brothers that have borne them into combat. Designed by Will Hayes, the MkIV Power Weapon Set contains a huge variety of weapons and equipment.