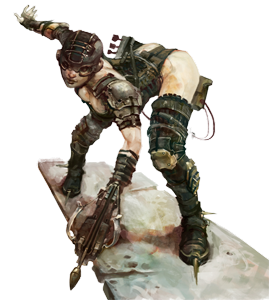 Something new today as I received some rumors for the tabletop game Dark Age. While I have not played the game and know only a little of it, I figured they were worth passing on for those of you interested in the game.


Please remember that these are rumors. For those of you like me unfamiliar with the game, here is a link to the games website.
http://dark-age.com/index.php

via the Faeit 212 inbox from an anonymous source

Here is some things I can tell you right now about right now.

More Core Models coming over the next 6 month, with the full faction having been released in approximately 6 month.