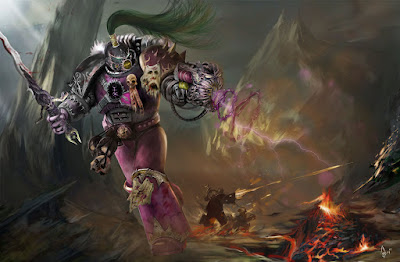 We dont have anything definitive at this moment, but we have a very solid list of dates from a while back saying that this weekend we will have the pre-orders for the Traitor Legions Codex Supplement, and next weekend will be the Imperial Agents.


Anyone else starting to get some good feelings for Chaos Marines?

via anonymous sources on Faeit 212
WoM is hardcase like End Times books were and has 2 books. One is the fluff and other is rules. All that info is correct (from previous rumors) but it’s laid out in two parts, CSM TSons and Tz demons to add to/overwrite current CSM or Demons codex to play a TSons list.


From Warhammer TV
News just in, direct from the Eye of Terror...

Looks like it might be a good time to pledge your allegiance to the dark powers of Chaos:


December also sees more books on the way that all Chaos Space Marine and Imperial commanders should immediately be adding to their Gift Lists. We’ll have more details on all of these for you soon, but for the moment, here’s a tantalising glimpse into the covers of the future: 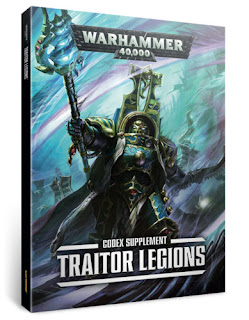 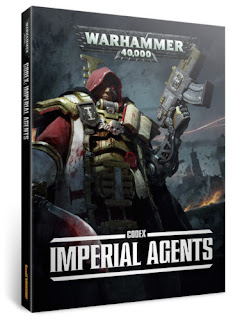