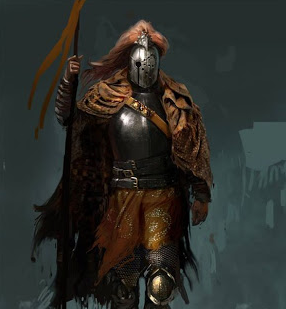 We have a new race of giants today, created for war, and treated as slaves. The took their freedom, and now have to forge their way on their own, past the Great Uprising, for the betterment of the new empire, the Free Cyclopean People. 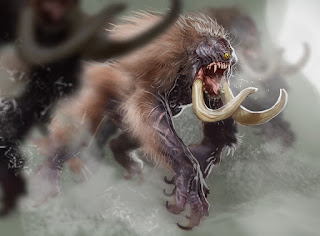 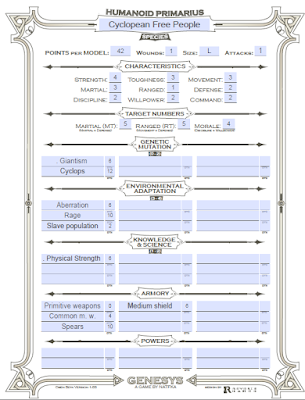 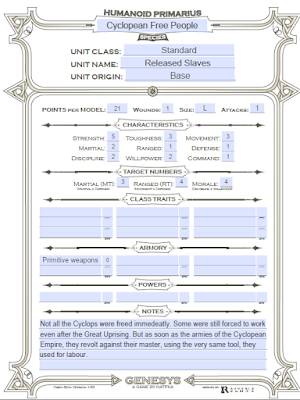 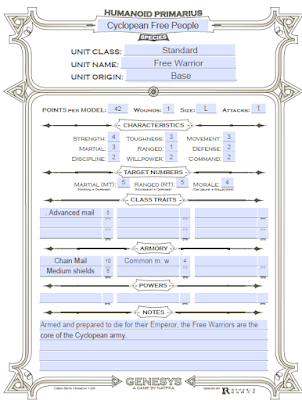 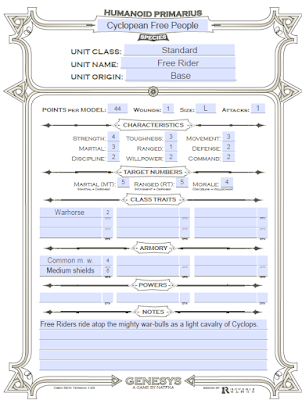 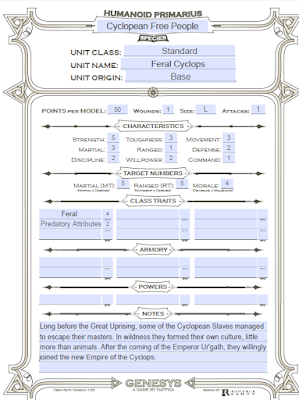 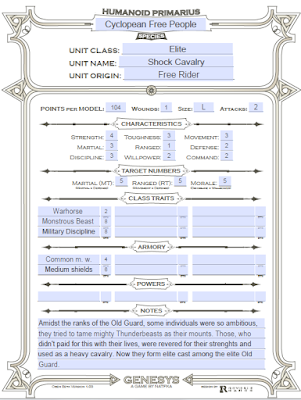 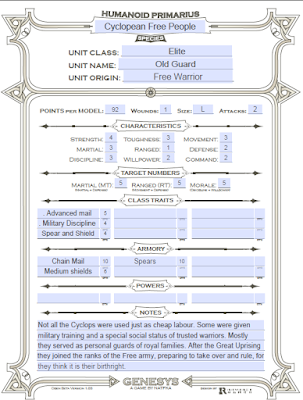 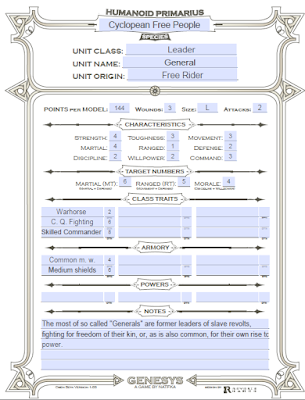 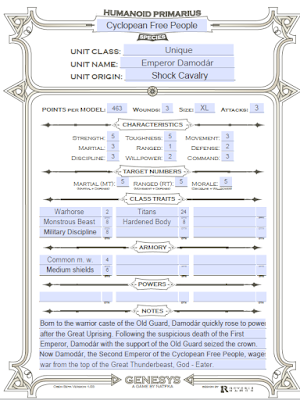