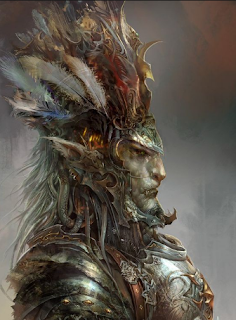 There is only one more day to submit a Faction for the Genesys Project's Create a Faction contest, and today we delve into the realm of Magic. A race created by magic, and lives and breathes it. They are Purests in the extreme believing transformational powers above all else is a symbol of life. All other races, called the " Wretched" by the Amari, are beneath them. 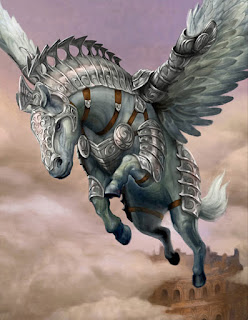 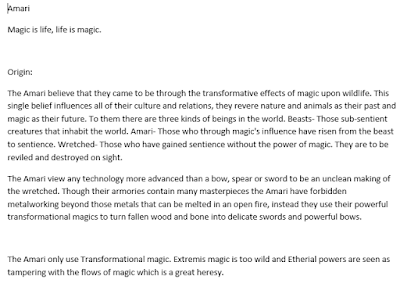 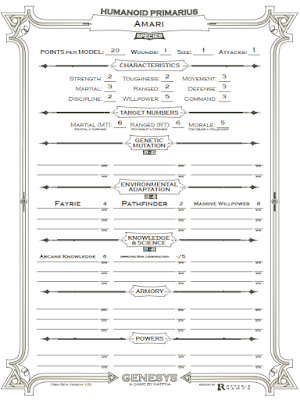 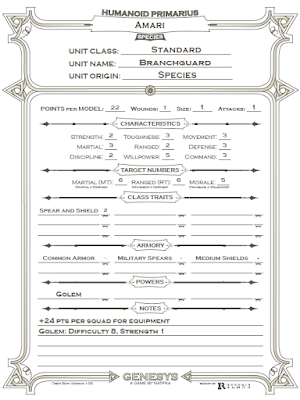 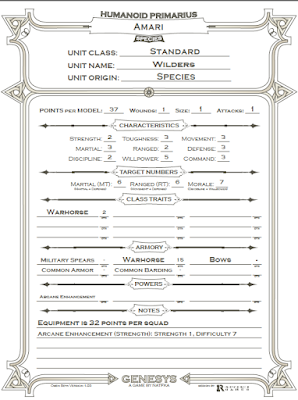 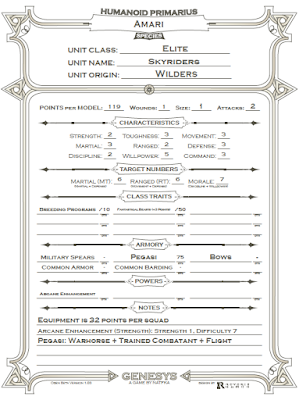 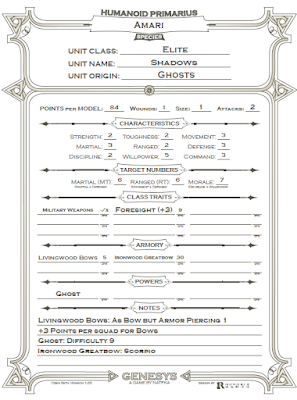 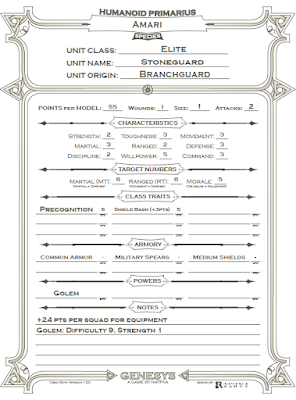 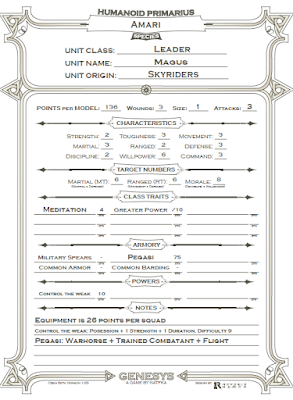 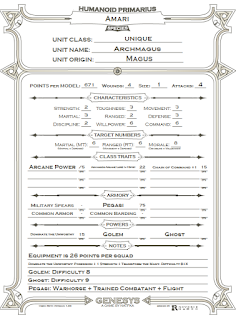 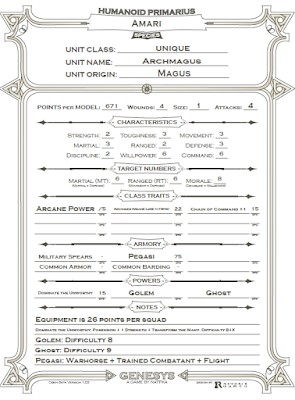 The Triumvirate of the Shadow States