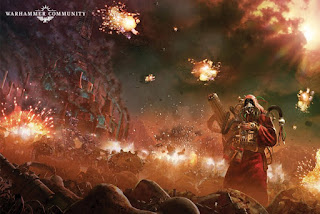 The forces of the Omnissiah are in the new Horus Heresy with the Liber Mechanicum. Here is what was shown today.
via WarCom
https://www.warhammer-community.com/2022/08/09/robot-death-rays-and-striding-knights-heres-what-a-mechanicum-army-offers-in-the-horus-heresy/
Liber Mechanicum – Forces of the Omnissiah contains rules for all the armies of the Mechanicum, from the all-knowing Archmagi, through the hordes of Tech-thralls, Secutarii, and to the packs of specialised Battle-automata. Then there’s that little section at the end that contains all the rules for Questoris Knight Houses and Legio Titanicus… 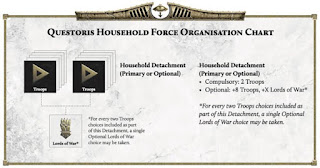 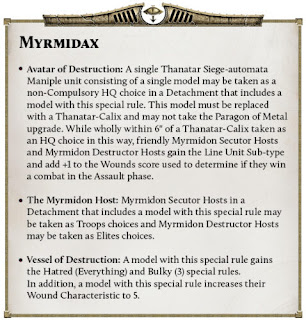 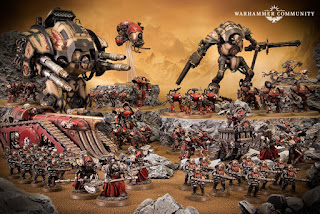 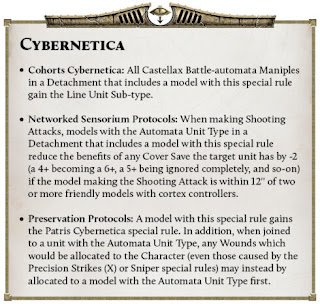 This book gives you plenty of reasons to hand over your bolter, and succumb to the loving embrace of mechadendrites. Perhaps later you might want to transfer your consciousness into a superior metal chassis and improve your battlefield powers.
The intricate and near-incomprehensible webs of influence within the Taghmata Omnissiah allow each Archmagos Prime to wage war with a battlehost as unique in style and purpose as they are. Pick one of seven different High Techno-Arcana, which provide access to unique wargear and special rules. Take the Cybernetica discipline.
8/09/2022
Natfka
Horus Heresy, Mechanicum