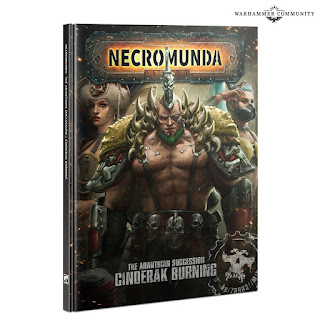 A new expansion for Necromunda.
Via WarCom
https://www.warhammer-community.com/2022/08/05/the-great-rift-hits-necromunda-and-stokes-the-flames-of-rebellion-in-a-new-narrative-expansion/

The Aranthian Succession: Cinderak Burning is a new narrative expansion for Necromunda, and it’s setting the kindling for new stories to come. 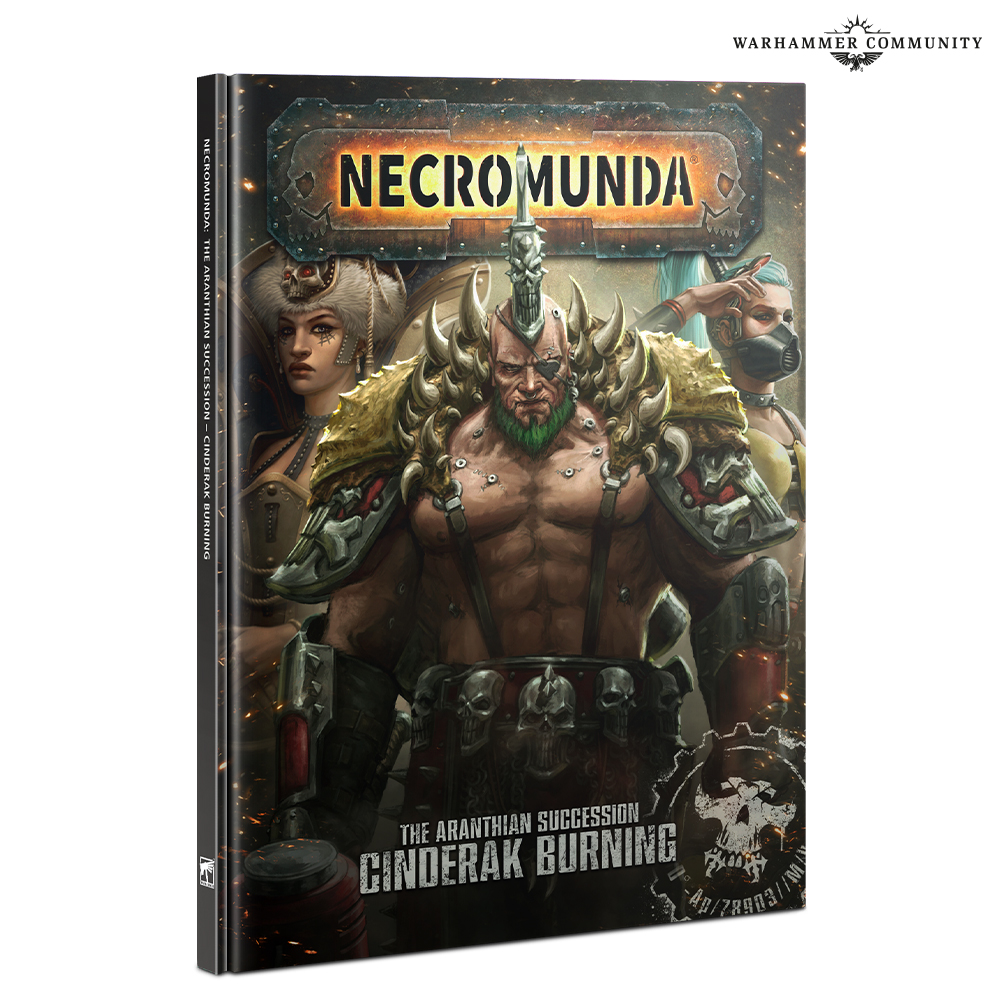 As if the aftermath of the Great Rift wasn’t enough, Gerontius Helmawr, undisputed Lord of Necromunda, now lies in medical stasis after a failed assassination attempt. The movers and shakers of Necromunda have reacted with all the dignity you’d expect, and the planet faces a desperate scramble for power between Nobles, Clans, Guilds, rebels, mutants, cults, nomads, outcasts, and every single heir to ever spring from Helmawr’s dalliances – be they legitimate, illegitimate, or apocryphal.

Cinderak Burning includes a long and twisting timeline of events, including dark prophecies, power shortages, global storms, and wasteland sieges, laid out in nearly 50 pages of lore – giving you all the background you need to play through Part 1 of the new Succession The Campaign. 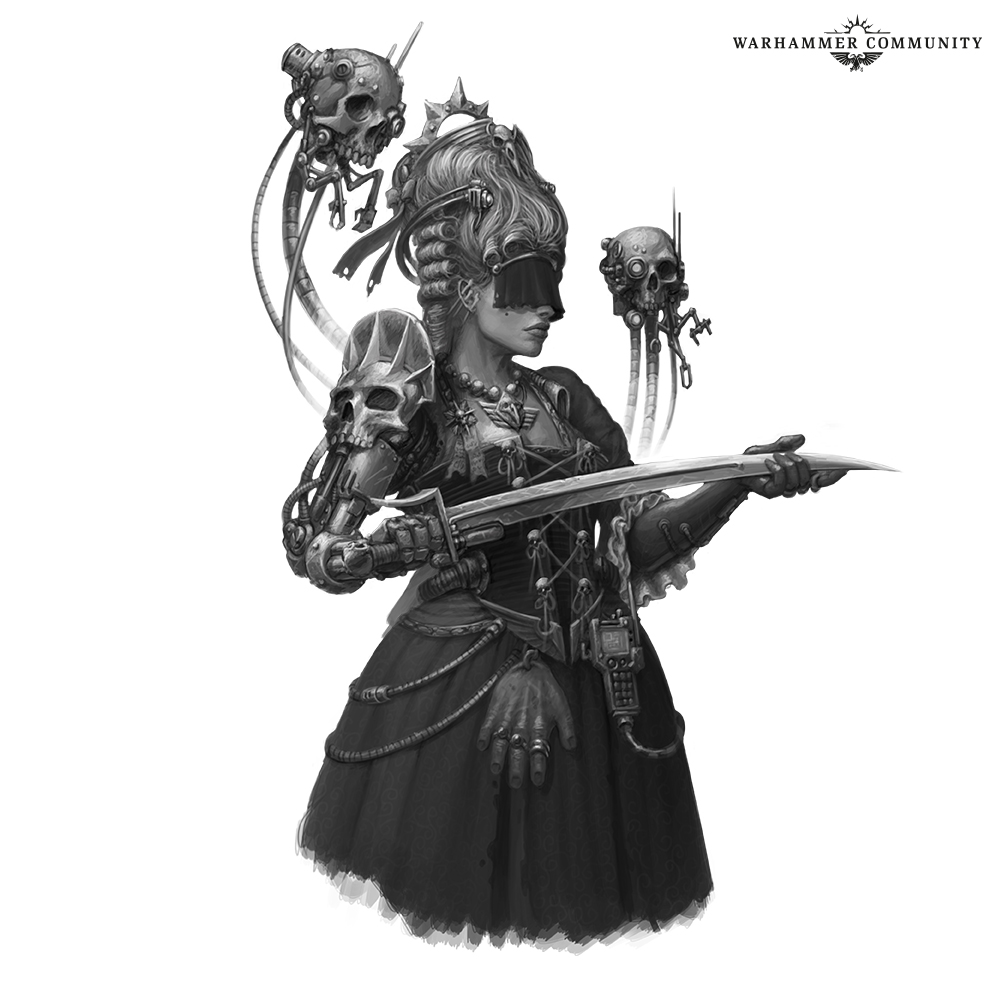 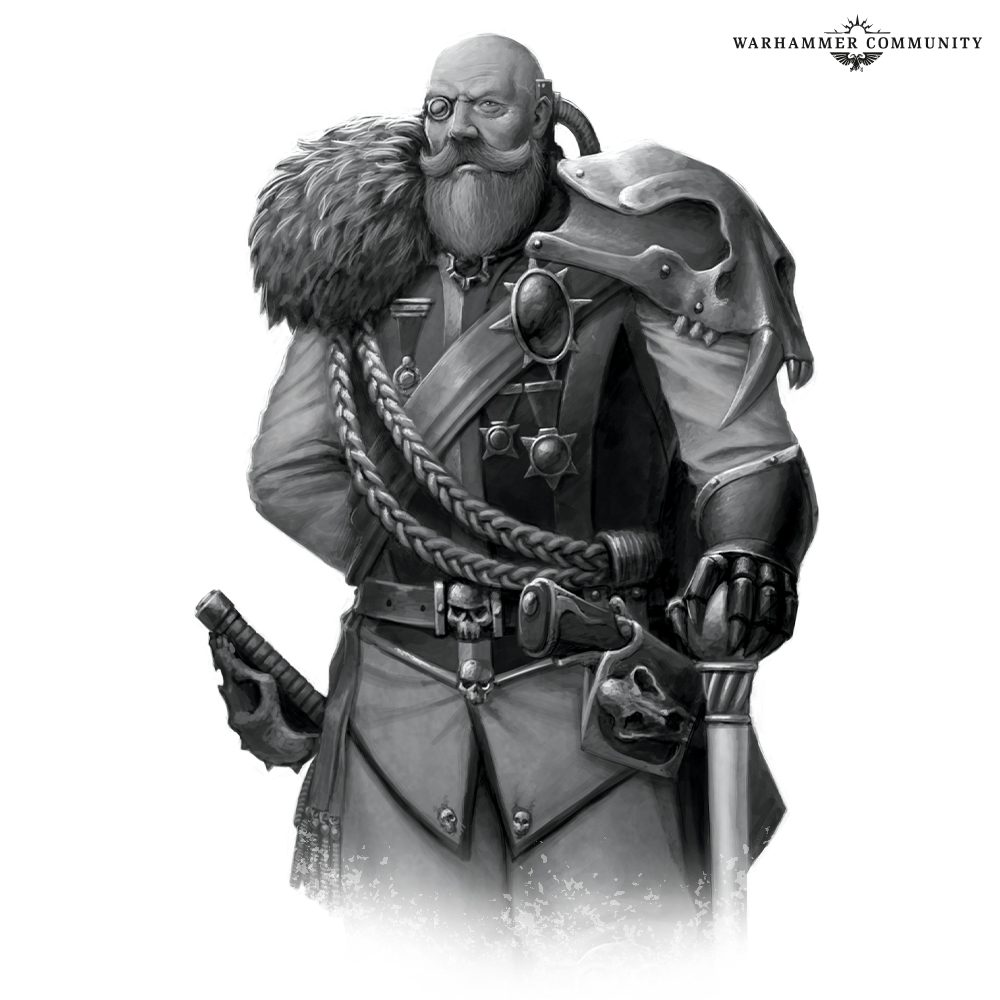 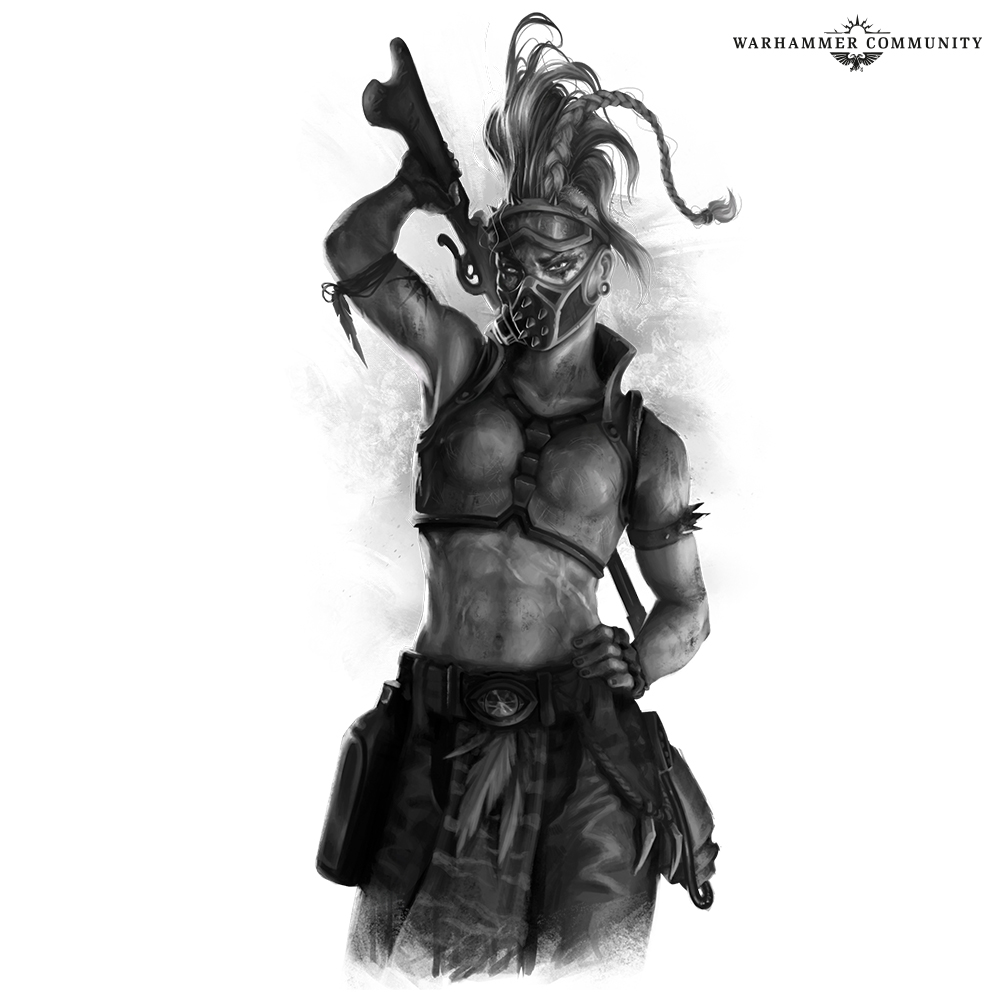 Alongside the campaign rules, you’ll find 12 new scenarios – suited to a mix of Ash Wastes, Sector Mechanicus, and Zone Mortalis battles – as well as boons and rewards that you can carry forward into future expansions.

This book also contains extended rules for Escher and Goliath gangs, including unique vehicles and petrol-head gang tactics, as well as new Dramatis Personae straight from the unfolding narrative, such as Lady Haera, the 13th Daughter of Lord Helmawr, who wields terrifyingly arcane weaponry from an earlier age.