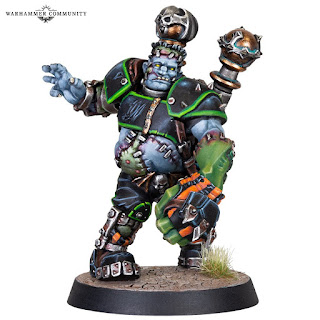 New preorders from Forgeworld are here! Frank 'n' Stein will give some added strength to your Undead Teams.
via WarCom
https://www.warhammer-community.com/2021/07/09/pre-order-the-star-player-that-adds-monstrous-power-to-your-blood-bowl-team/

This week’s pre-order from Forge World is a Star Player that will add some serious power to Undead teams – an updated version of the legendary Frank ‘n’ Stein.
Some players are just made to play Blood Bowl, and in the case of Frank ‘n’ Stein, that’s very literal. Forged from the bodies of two very average players by a necromancer, he has subsequently become a much sought-after player by all Old World Classic and Sylvanian Spotlight teams. 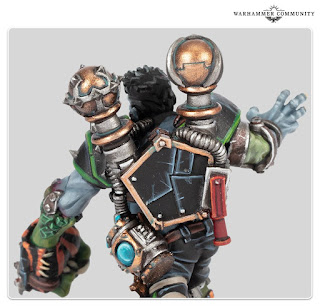 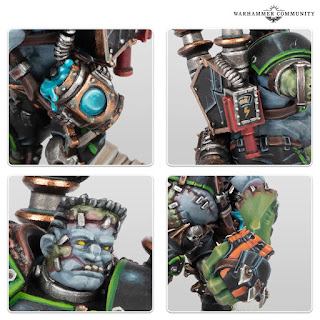