The Weapons of the Onager Dunecrawler 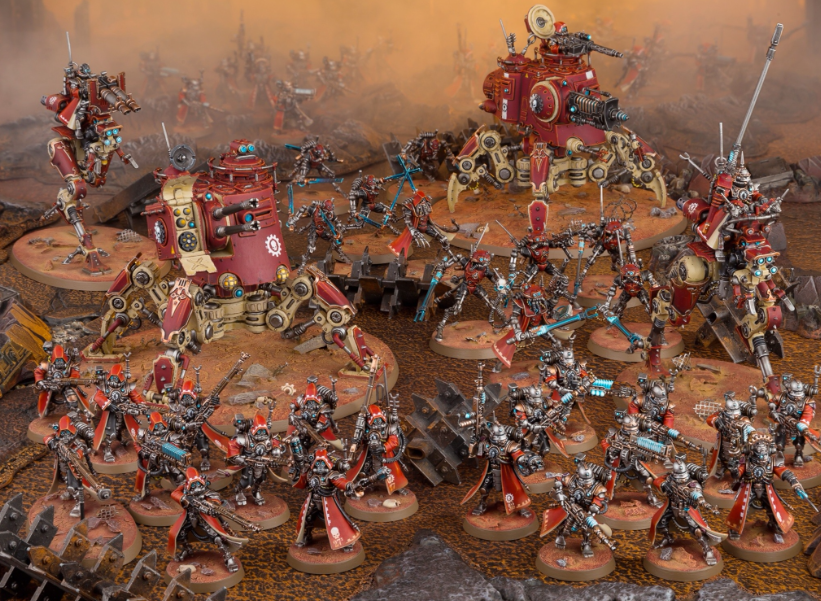 The Onager Dunecrawler has some awesome weaponry at its disposal, including the Icarus Array, which looks fantastic in my own opinion. It literally can according to the sample codex, take down two flyers per round. Once during your opponents with interceptor, and then during your own shooting phase. While the weapon looks expensive, the Onager itself relatively cheap, and can come in squadrons of 3. Add in that it can benefit from Doctrina Imperatives and you have a winner in this walker.

Note that the information sent in below does match up with what I have seen on my own sample download of the Skitarii codex. So this is all officially released material.

via an anonymous source on Faeit 212
Just in case you did not have access to the digital sample. I dug up these from the glossary of the sample codex.

Twin linked heavy phosphor blaster
36" S6 AP3 heavy 3 Lumingen-if the target suffers a wound, glance or pen, the unit gets a -1 to cover this phase.

Icarus array
is a twin icarus autocannon with built in gatling rocket launcher and a built-in Daedalus Missile Launcher. any of all can be fired in the shooting phase. if you use the interceptor rule with the autocannon during the enemy turn, you can still fire the other weapons during your turn, even at different targets
Here are its three weapons 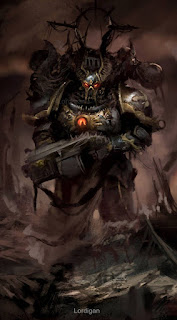