Throne of Skulls Bans: Will Escalation and Stronghold Assault Be Allowed? 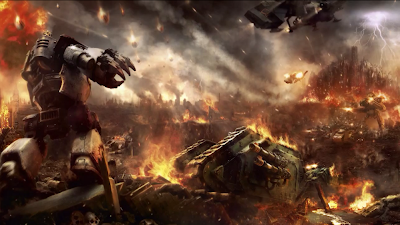 We are expecting an official word from Warhammer World regarding both of the latest codex supplements, Escalation and Stronghold Assault possibly tomorrow (Friday according to rumors). Well lucky for us, we have a little information on how this might be going down, so take a look.

Please remember that this is not an official statement, and is a rumor.

No word yet on whether they will ban the two Aquila Strongpoints (the str D cannon and missile ones) from their tournaments, but like previously said I am 100% that escalation is NOT being used, whereas Stronghold IS.