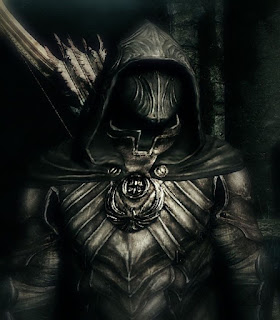 Lots of different factions are being submitted, and while a few have similar traits, the overall army is what the player creates out of it. Even two armies that started exactly the same after a few games would start to vary on its own. Today we have a very solid army, the Metanoids. A solid balance of melee combat, tactics, and a step over to the wild side. 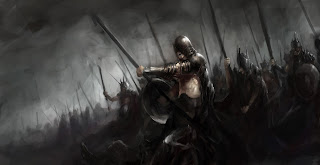 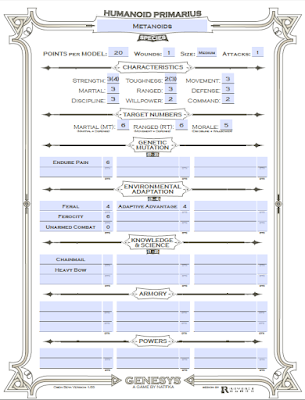 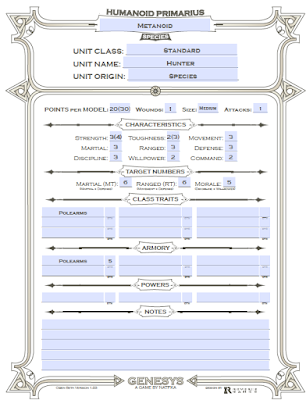 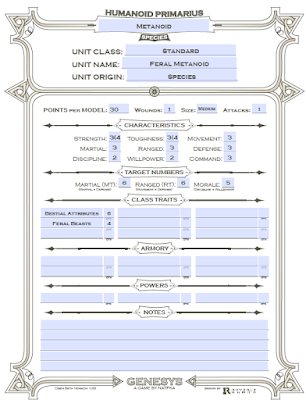 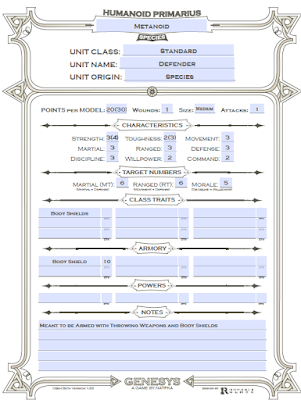 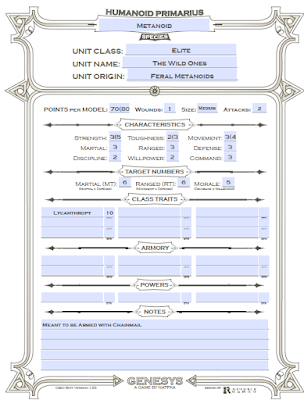 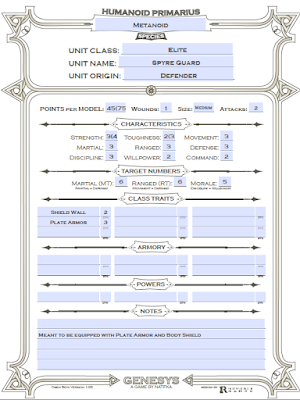 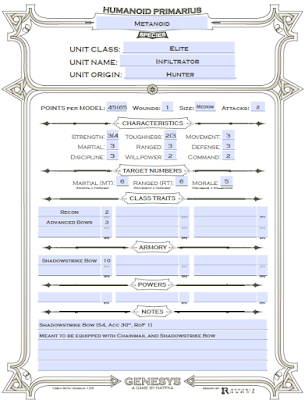 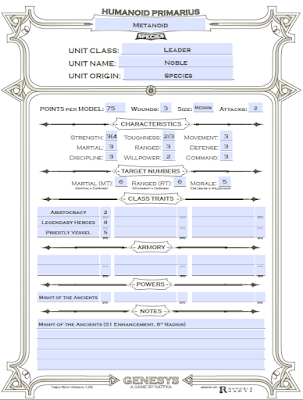