Home » The Genesys Project » Create a Faction: The Commonwealth of the Steppes

Create a Faction: The Commonwealth of the Steppes 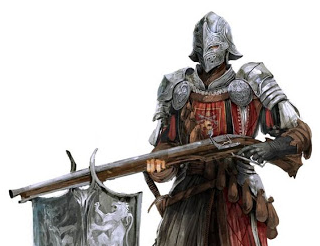 Today's faction is a Commonwealth that focused on technological advancement for everyone, bringing weapons of war to everyone down to their militias. Firearms are quite common, and joining the ranks of the Commonwealth are the Elves from the Steppes.

The Factions getting submitted keep on coming, and there are some fun amazing species that are exciting to see. I really look forward to seeing some of these in the future on the tabletop especially as players start playing and advancing their factions forward towards the second age. 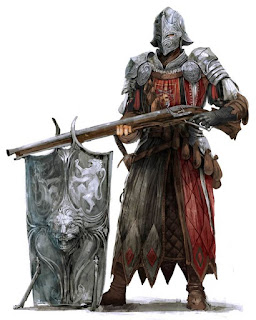 Im fairly certain I have the updates correct on this, but possibly not. If not please send them directly to me natfka@live.com so I can update them. 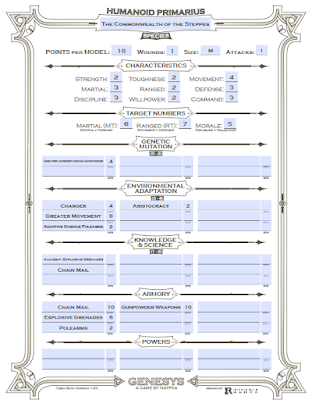 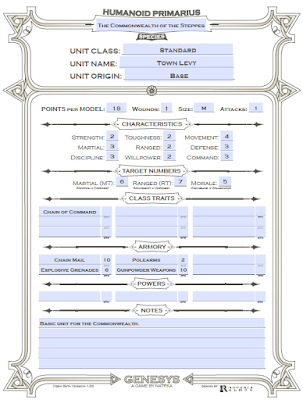 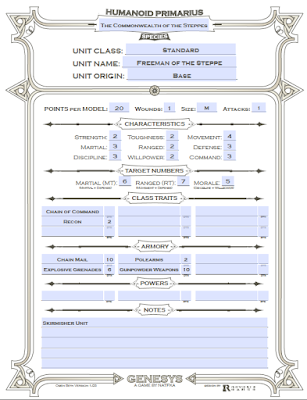 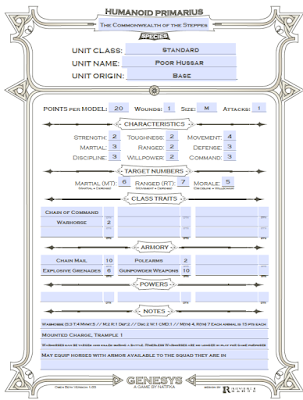 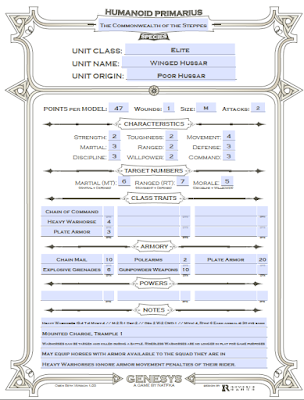 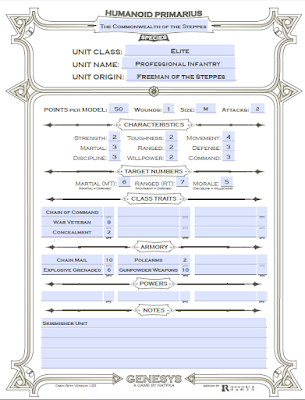 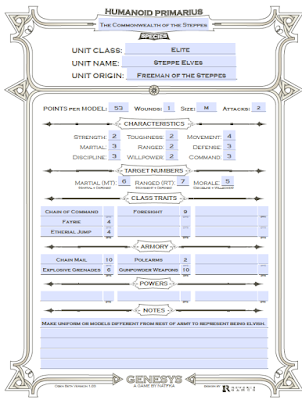 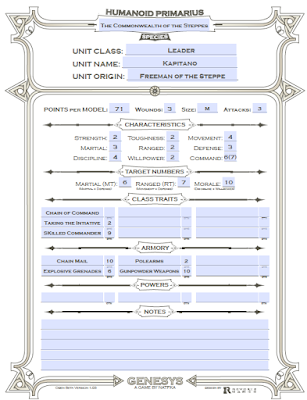 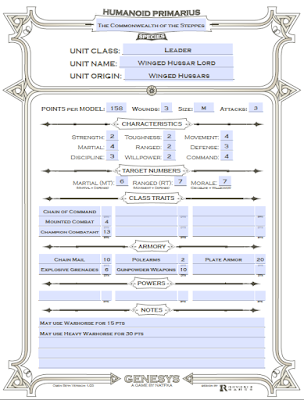 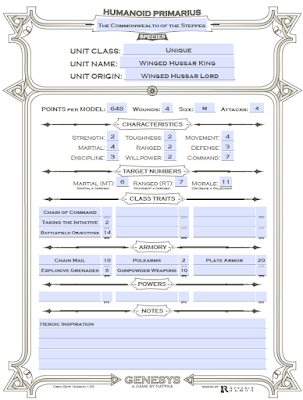