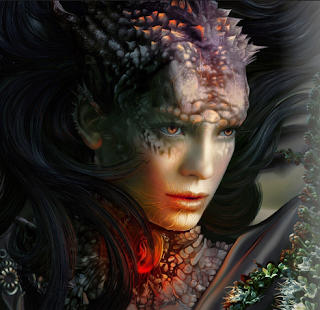 We have had races of Giants, Dwarves, Elves, and much more in the Create a Faction Contest. Again we are exploring another entry to the to contest of an elven faction that took a dark pact, cursing themselves and their offspring for generations to come. 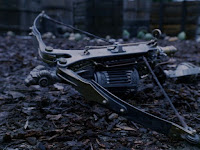 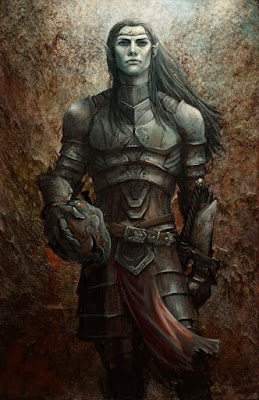 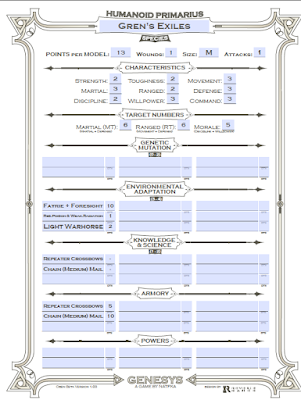 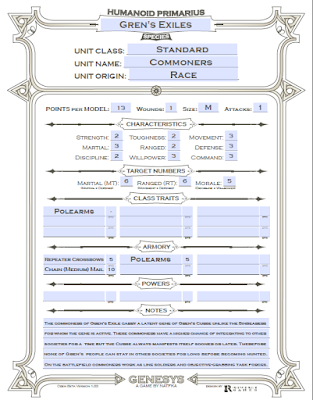 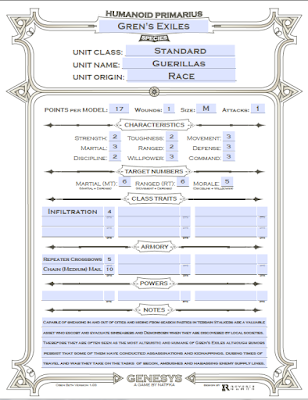 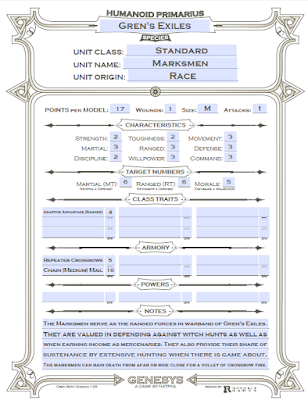 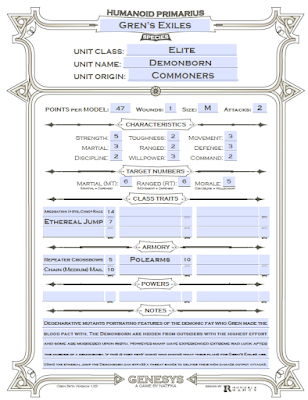 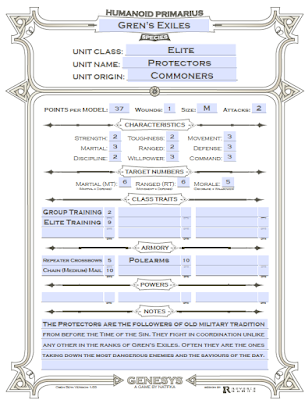 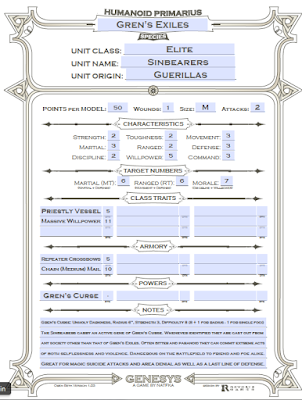 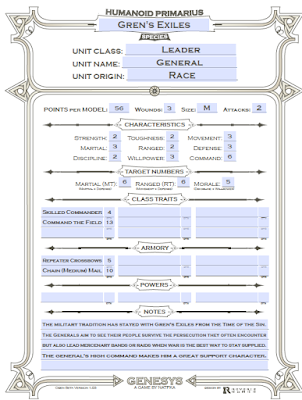 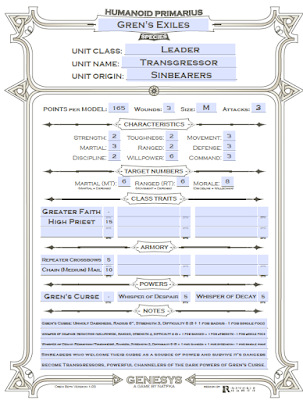 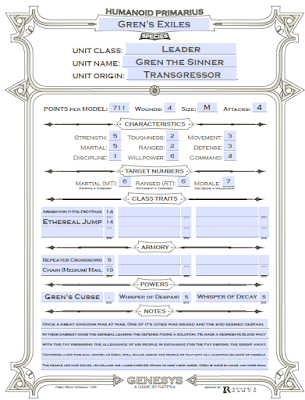