The Fate of Bretonnia 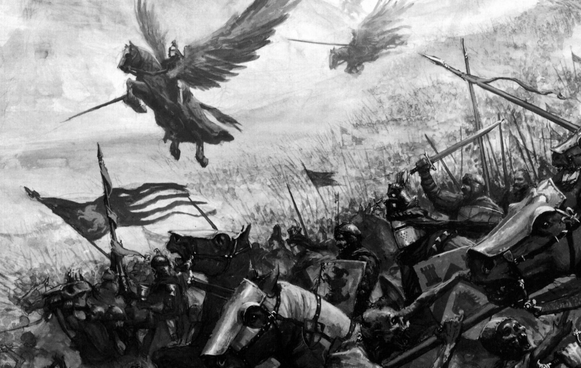 With the recent restocking of the Bretonnia models it looked very much like the Bretonnians will return, however, recent rumors and conversations behind the scenes are telling a different tale. A tale of their demise during the Endtimes. If these turn out to be true, perhaps the survivors would integrate into a combined Human Empire.

Please remember that these are rumors. While this conversation was prompted by the return of Bretonnia models on the GW webstore with the source, I believe that at the very minimum Bretonnians get integrated into a combined army, or at the best get a full army book release in early 2015. I dont think we will see the model line go away, but a big change seems to be looming.

"Did you read both end times books yet,? by the end of glottkin the empire has lost half its population. I hear kislev is gone in the first, along with bretonia."