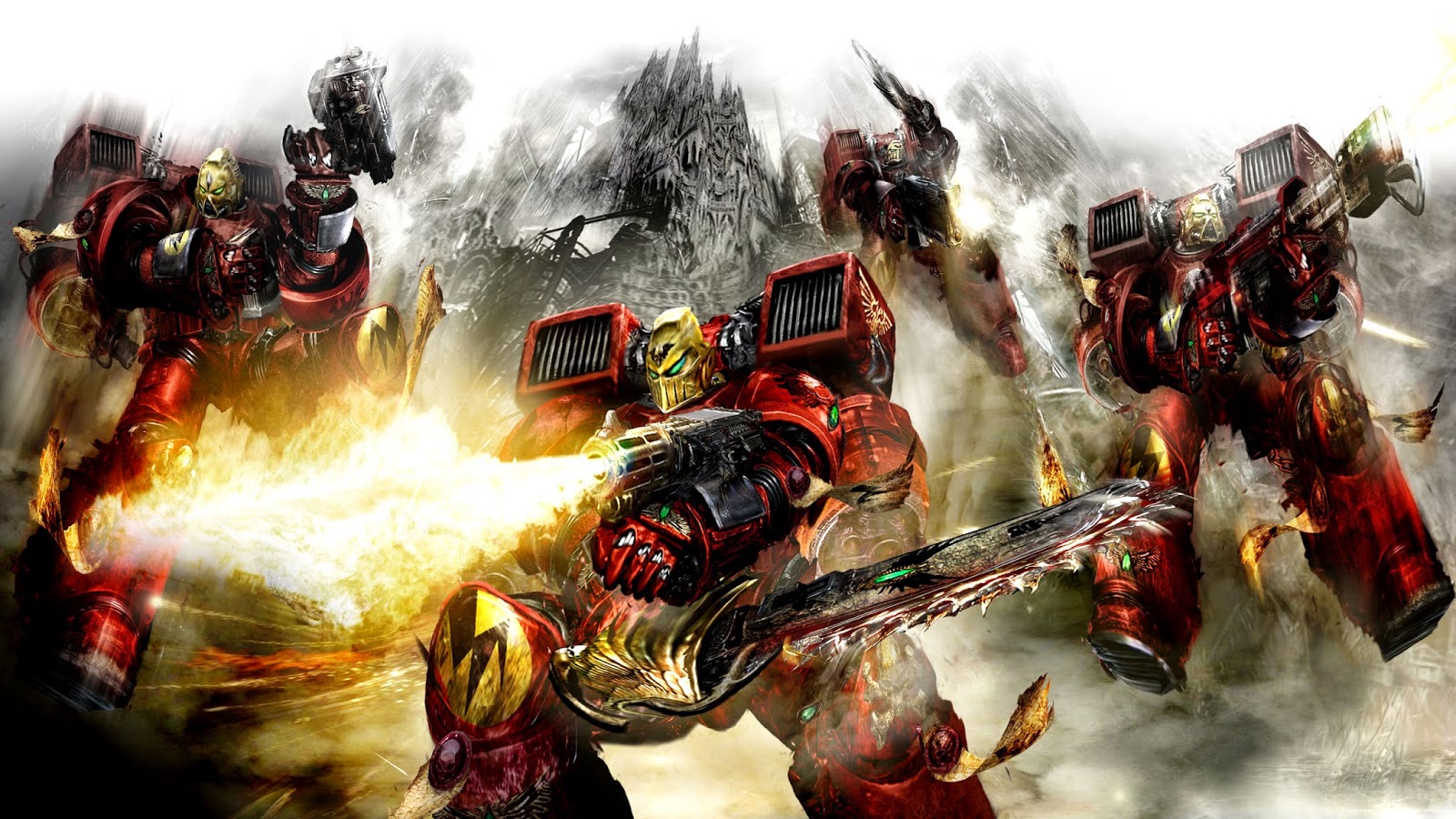 Next week, we are back to Warhammer 40k, and the new campaign the Shield of Baal. This time the Blood Angels are here hitting back to save the Cryptus System from the tendrils of Leviathan. This week we get book 2 of the campaign, called Shield of Baal, Deathstorm, and the new Box Set we have all been dying to find out more about.

Please remember that like all early information, these are must still be considered rumors. This set comes from more than one source.

via anonymous sources on Faeit 212 *****
two releases next week for 40k and the rest is hobbit and some bases.
Shield of Baal box set $125 25 miniatures, campaign supplement, and rules
Shield of Baal: Deasthstorm $24 hardback 125pgs

The Spawn of Cryptus is a very large Broodlord towering over the height of warriors. Both the Spawn of Cryptus and Captian Karlean are new models.
11/21/2014
Natfka
40k, 7th Edition, Blood Angels, New Releases, News Headlines, Rumors, Tyranids, Warhammer 40k