Home » »Unlabelled » The Endtimes is Next. Updated

The Endtimes is Next. Updated 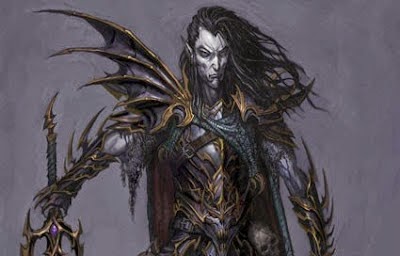 Next week we already know that we will see another Tryanid release alongside the start of a new campaign, Shield of Baal.


This rumor takes a look at the following week where we will get back to the Endtimes for book 3.

Via an anonymous source on Faeit 212
Hi, next week is another pre-release for Tyranids, and then we are back to Endtimes with book 3. No Blood Angels yet.

Update:
Ive been told that at the back of next week's White Dwarf are hints for the Endtimes. Of course as Nightfury says below in the comments, this looks to be a novella. Here is from another source talking about what is at the back of the White Dwarf.

via an anonymous source on Faeit 212
at the end it says back to the end times, so might be another week for the Blood angels codex.