The Battle of Calth: Virtual Reality and PC Access

Im not certain of what feel about this one. It might just be the way the image below is blocking the chainsword bothering me, but the ability to go VR or PC is a good solid way to get and keep players.


via the Warhammer Community
https://www.warhammer-community.com/2018/02/27/battle-calth-virtual-reality/


And with a simple betrayal, the Heresy has begun…
The Warhammer 40,000 universe has invaded Virtual Reality with The Horus Heresy: Betrayal at Calth. This completely immersive experience, based on the board game of the same name, places you in the thick of the action, as you stand face-to-chest with the finest warriors of the Imperium, the Ultramarines. The might of the Imperium and the horror of its destruction surround you in all directions as you are fully immersed in the action and story as never before.

In this turn-based strategy game, you take the role of Magos Ohmnal Sarc, Tech-Priest of the Mechanicum, being escorted through the ruins of Calth by Sergeant Acastus and his squad of Space Marines, using your Servo-Skulls to issue orders to the legionaries through the single-player campaign or in multiplayer mode. At every turn, you must confront and defeat your heretical brothers, the Word Bearers, as they bring the full might of one Space Marine Legion against another. 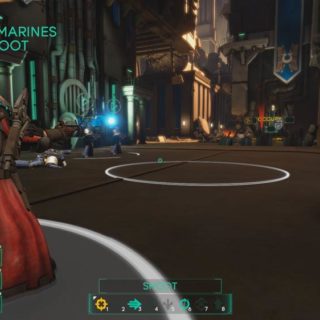 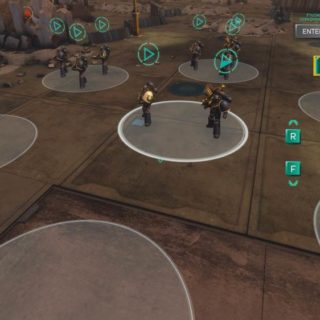 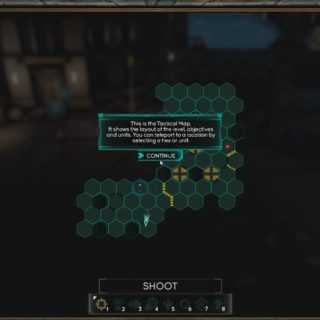 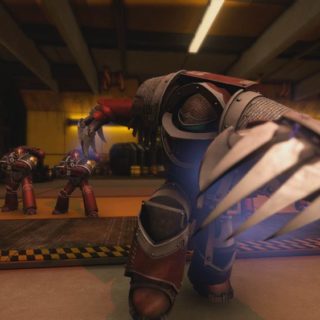 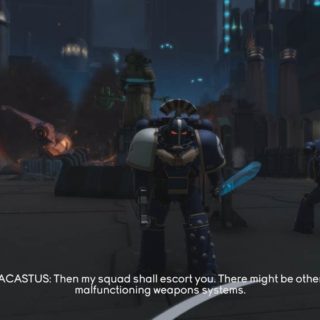 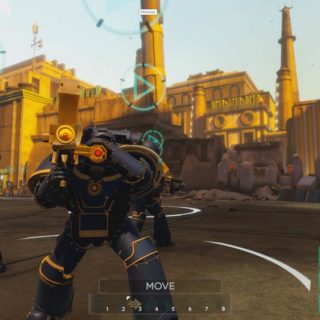 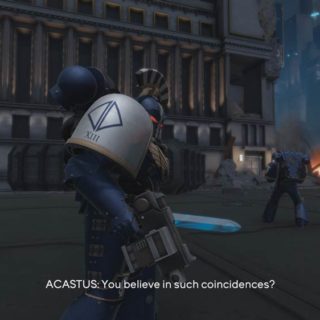 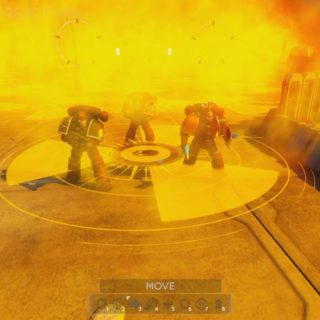 Don’t have a Virtual Reality headset? No worries, the game also includes a version for traditional PCs with improved graphics to take advantage of modern systems. Same game, but two ways to play. Best of all, the two platforms can play against each other in multiplayer to make for the largest possible pool of players. 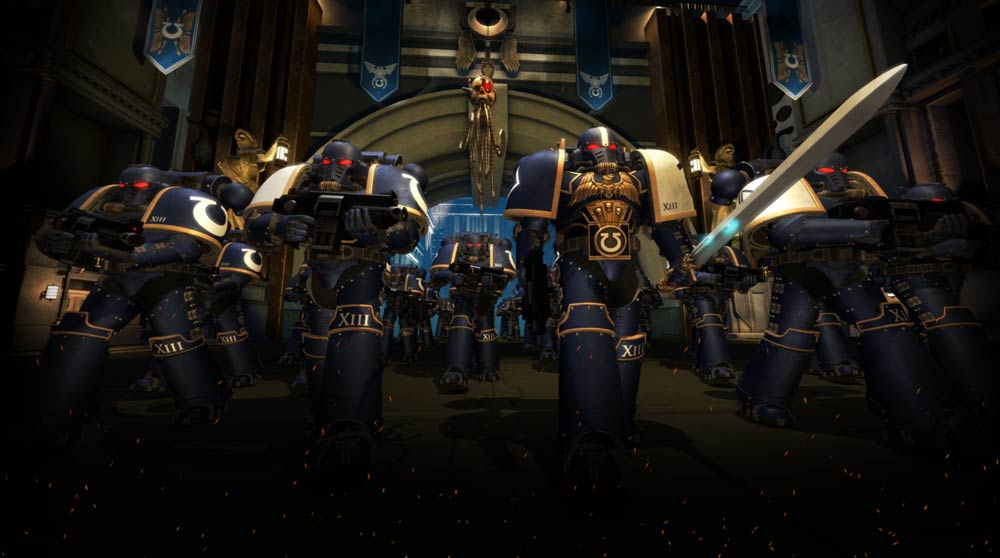 Starting out in Steam Early Access, Betrayal at Calth will be continuously expanded up to release. Continuing the single-player campaign through five acts and adding new units and new multiplayer maps are just a few of the thing we have coming up, as well as listening to community feedback to provide the best gaming experience possible. Curious about the plans during Steam Early Access? Here is all the information you need.