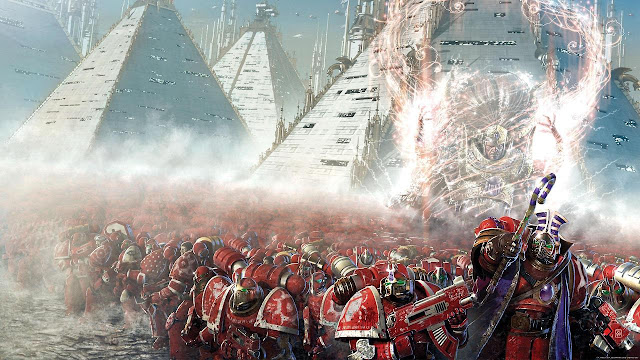 At the moment there is tons of images floating around, and we are trying to figure out what this new sprue is. Here is something just sent into me.


Please take this with Salt. No idea atm just how much.

its ahirman and part of the upcoming Hh box set this xmas time. Gw are going to launch both a 40k assault and 30k assault at same time. Both will deal with Thousand sons and Space wolves.
In 40k (remember this is just a compilation of the strongest and reliable but still with salt rumourseers):
Plastic Magnus
Plastic rubric marines
Completion of the fenris campaign. 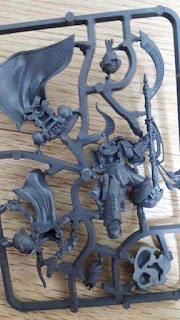 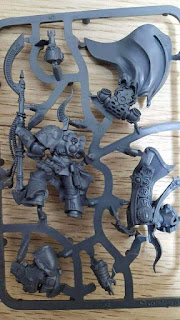 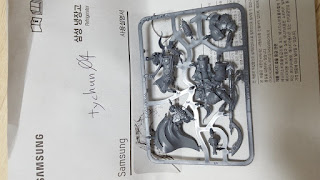 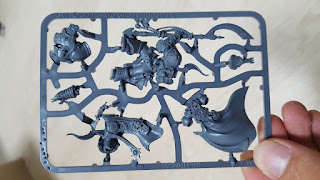 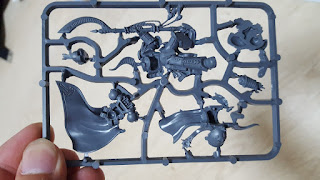