What's On Your Table: da fastest unkajunk in da sector! 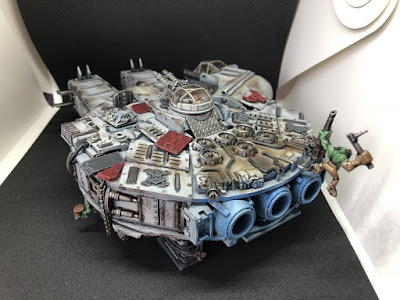 Thirty-eight light years from Holy Terra sits a little green moon, a moon recently occupied by an equally green group of Orks. Amongst them is a gifted Oddboy known as Mek Gyva, known waaagh-wide for his eccentric vehicles. For weeks he’ll tinker on unknown designs, based on images which worm their way into his mind from the small satellite dish he wired into his own head to try and hear Gork ‘n’ Mork clearer.


Images which have been travelling through the darkness of space for thirty-eight thousand years. So single-minded is he in his work that he often doesn’t notice the queue of Orks which forms outside the walled-off crater full of scrap which some call a workshop, nor does he notice the sound of gunfire or the sounds of fist, choppa and pneumatic claw on flesh and bone as those queues almost immediately turn into brawls for the right to drive or pilot whatever Mek Gyva’s latest creation is. When his doors open, often only one Ork will remain alive to claim their prize, but usually only after they’ve had a limb or two replaced for a substantial sum of teef. 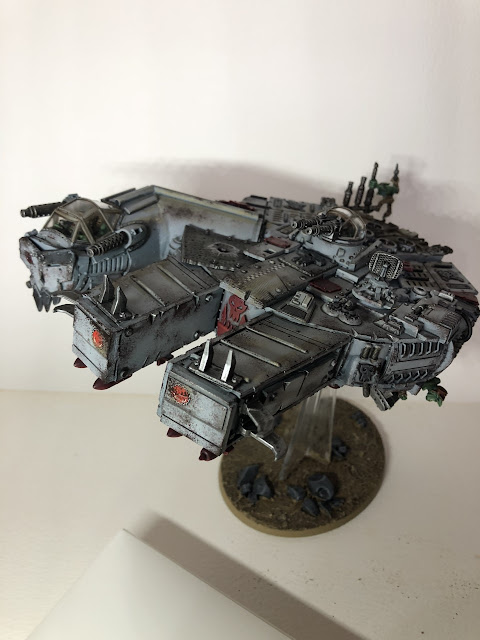 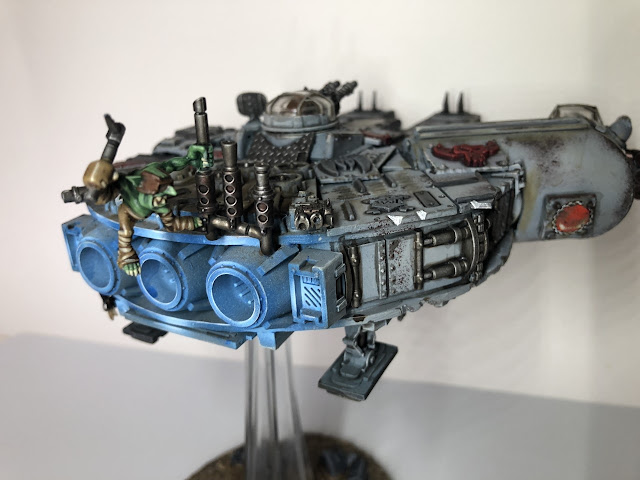 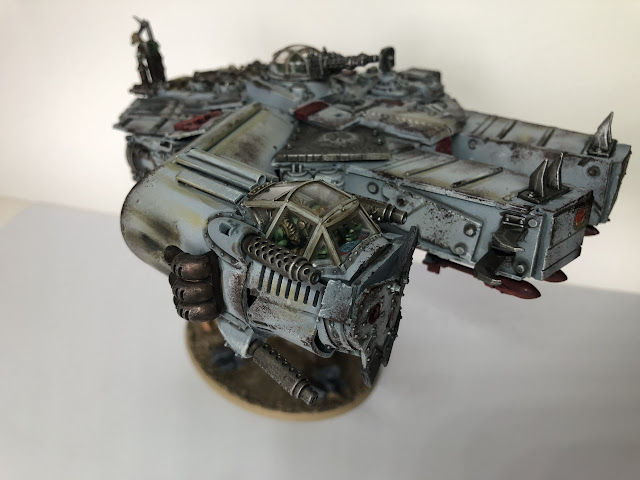 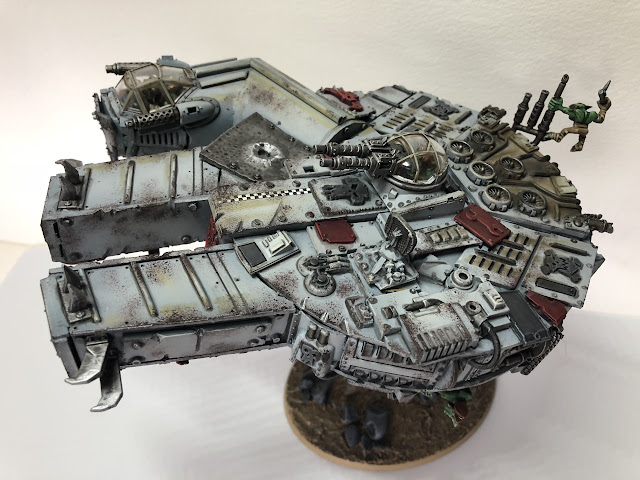