Create a Faction: The Fayral 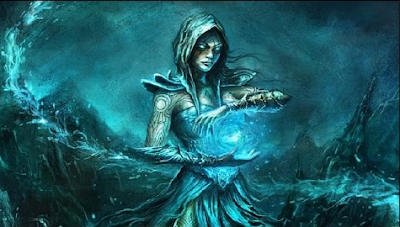 Last time we looked at a dwarven race, and today we move more towards the elven side of things with a race that explores the wild side and delves into the powerful arcane powers.


The one thing I want to stress today is just how varied these races are that are being submitted. These races have been all created out of the same Humanoid Primarius, where you as the player get to create your own faction and classes, to make your race unique to how you envision them. The best part though beyond the creating your own faction, is that as you play, your race will not remain static, but grow and change over time.

Create a Faction Contest is ongoing and will continue through the month of November! This is your chance to submit a race, and get them inserted into the starter set for Humanoids.

Reminder to everyone submitting their races: Increases to characteristics to not stack across evolutionary branches. You can see the Create a Faction Primer at this link.
http://thegenesysproject.blogspot.com/2016/11/build-faction-primer.html 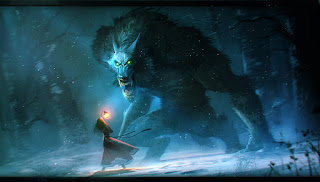 The Fayral
The blood of wolves pumps through the hearts of the Fayral. They have a mystical connection to the world beyond, enabaling them to see flashing images of the possible futures, and to pierce reality by running through the ethereal at increadible speeds. The predatory nature of the Fayral converge with their wild blood in the form of huge oversized alpha individuals capable of being overcome with lycanthropy. Meanwhile, others take the path of the Arcane, delving into powers of the cold night and primal storms.The Arcane are lead by Wailing Witches of incredible ghostly powers. 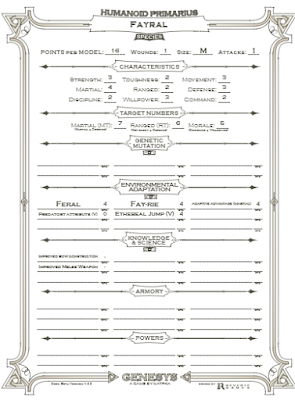 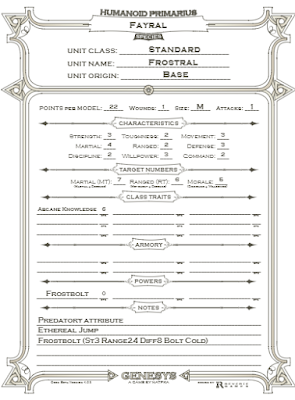 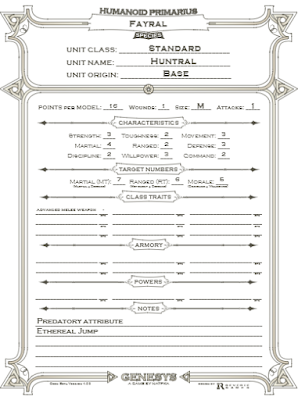 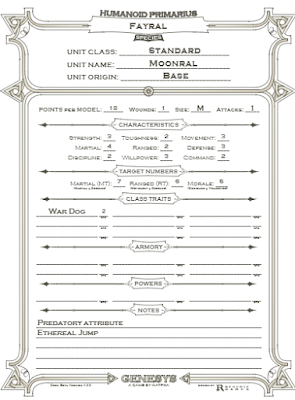 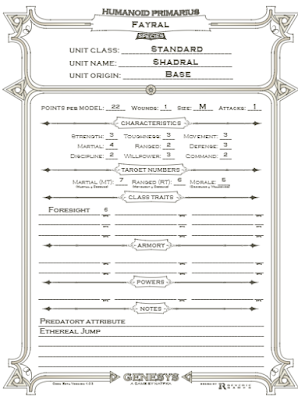 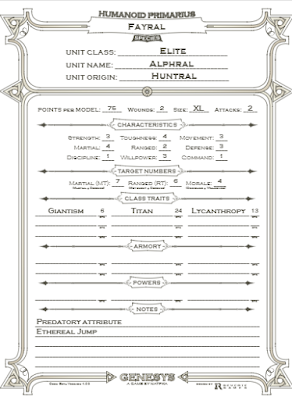 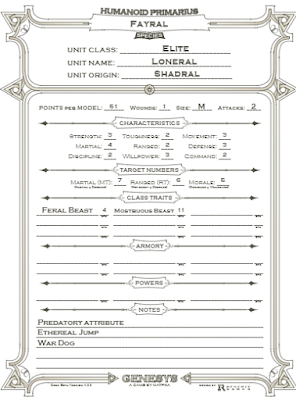 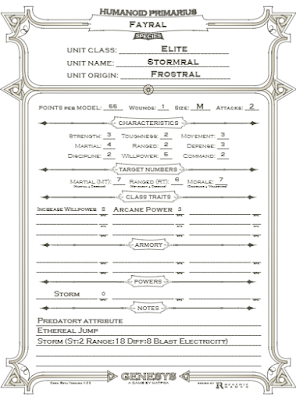 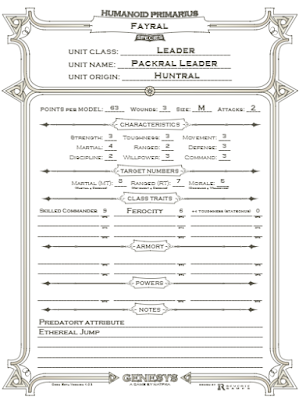 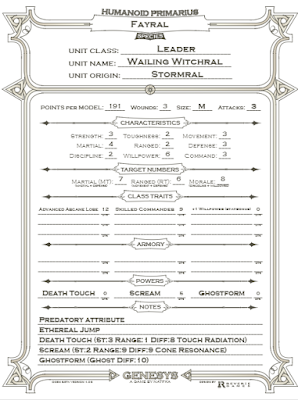 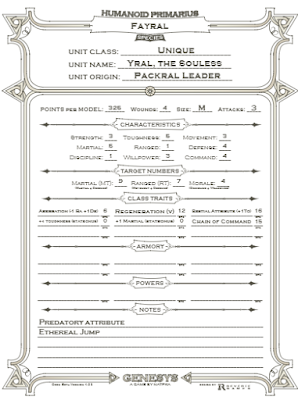