While you might just say that the setting itself should be on the top 5 list, the Warhammer Community team has put together their own top 5 Scariest things in the 41st Millennium.


via the Warhammer Community Team
https://www.warhammer-community.com/2018/10/31/31st-oct-trick-or-traitorgw-homepage-post-3/

in the spirit of Halloween (see what we did there?), we thought we would take a look at our top 5 spookiest, scariest and most intimidating beings from the 41st Millennium:
Lictors are deadly bioforms designed by the Hive Mind to be the perfect assassins. They have been specifically adapted to this role, with chameleonic carapaces that seamlessly blend into their surroundings and prehensile feeder tendrils that enable them to taste their prey’s scent on the air. As if these formidable abilities weren’t already terrifying enough prospects to face, the Deathleaper is a unique strain of Lictor that uses selective assassination and brutal psychological torture to reduce its prey to gibbering wrecks, leaving them all but defenceless against the fury of the next Tyranid attack. 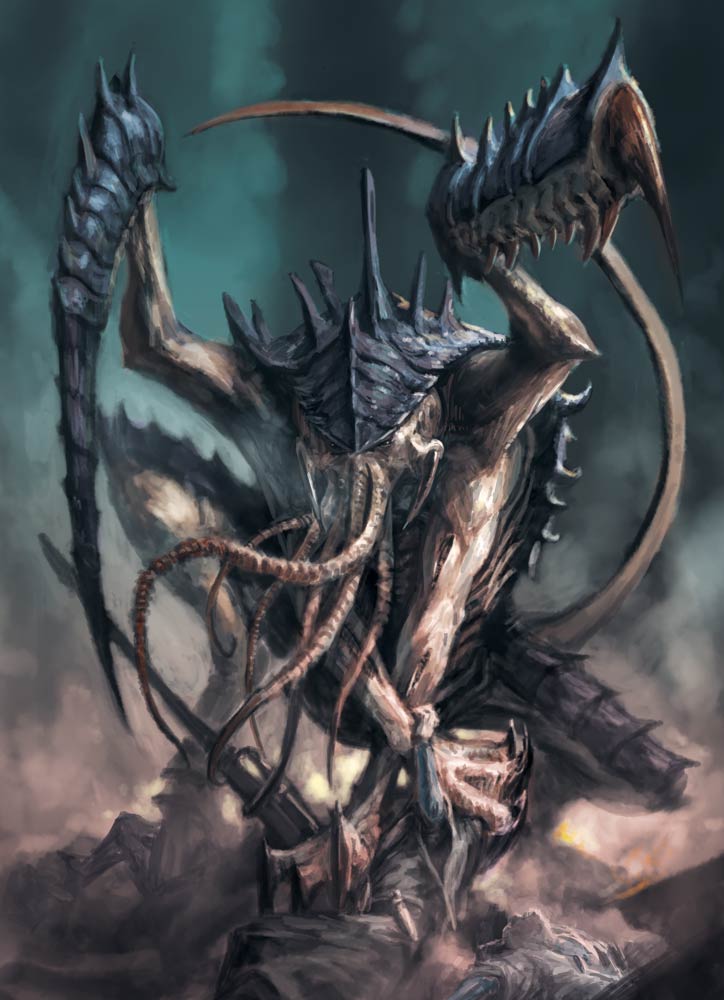 These horrific, ghoulish Necrons are cursed to hunger for flesh but, as machines, can never sate their appetite. What’s even worse is their terrible affliction also causes them to endlessly seek to re-clothe themselves in the flesh they once possessed. So do Flayed Ones use their wicked flensing blades to tear the skin from their victims and adorn their bodies as grotesque parodies of their former selves. 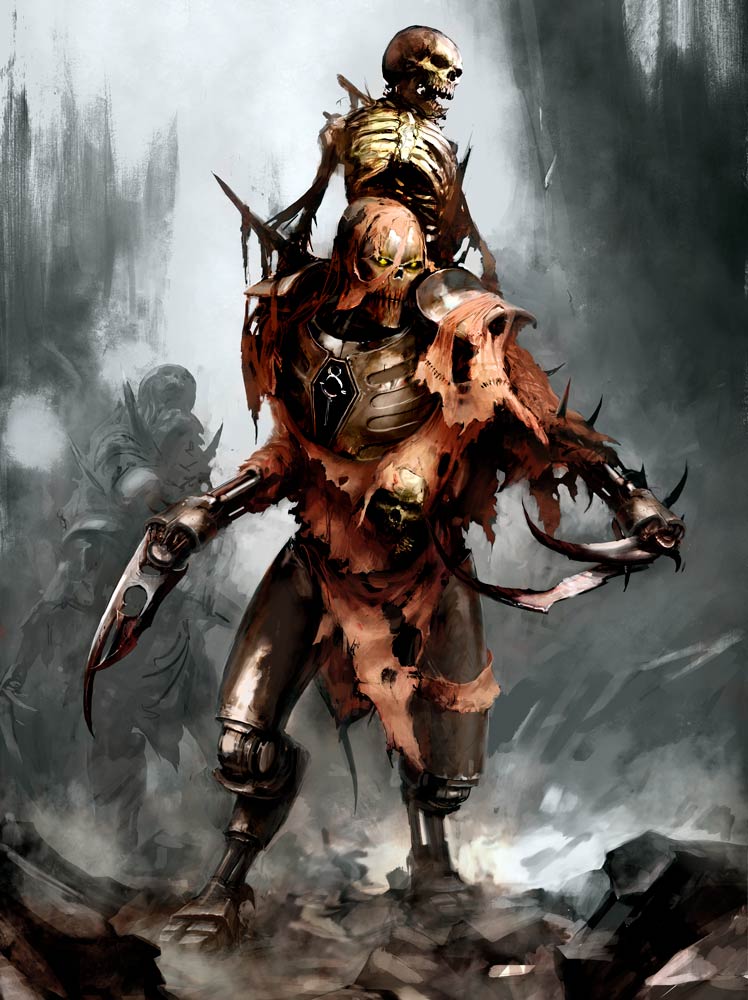 OK, we admit, he’s not actually alive in the 41st Millennium, but his (horrendously awful) legacy lives on through his Traitor Legion, the Night Lords. Known for their murderous cruelty and for wielding psychological warfare as their deadliest weapon, the Night Lords are amongst Mankind’s most intimidating foes. It’s no surprise really – Konrad Curze was known as the Night Haunter for a reason, and his disturbing nature even unsettled some of his fellow Primarchs! 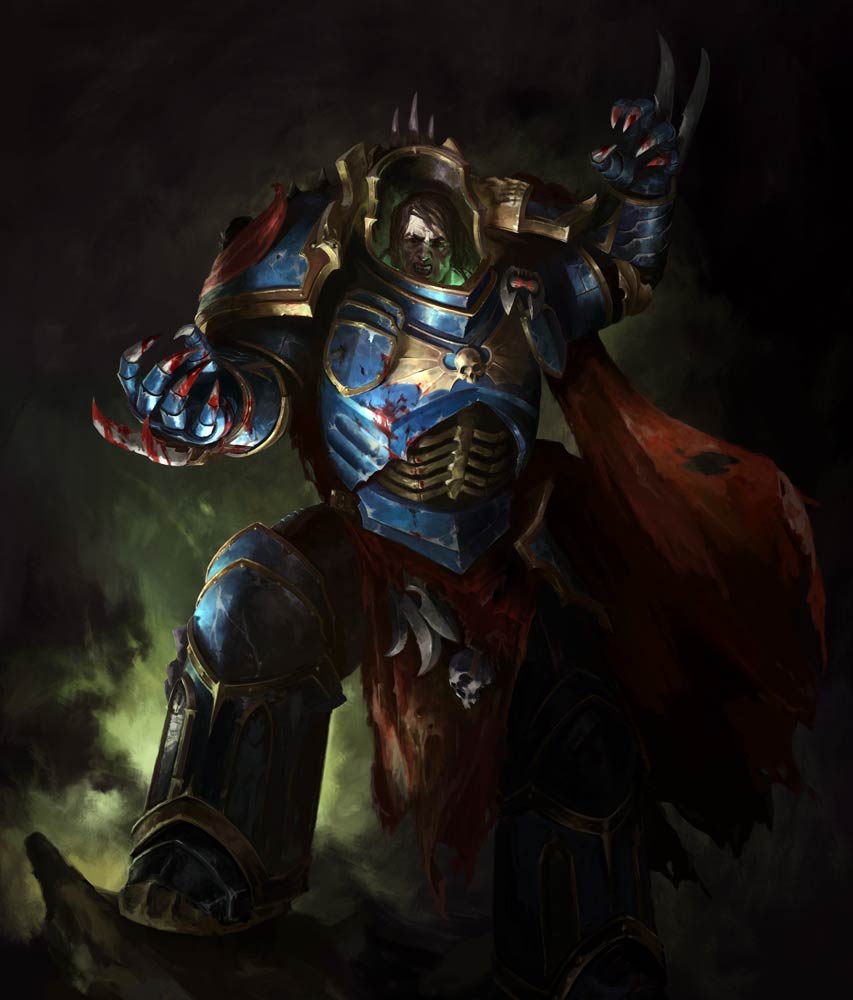 The existence of Mandrakes is all the reason you need to be afraid of the dark! These dread creatures are one with the shadows, able to emerge as if from nowhere to tear at their prey with cruel blades and blasts of unnatural balefire from their flame-wreathed hands. It is all but impossible to escape a Mandrake once you have been chosen as its quarry, for you cannot hold back the shadows forever… 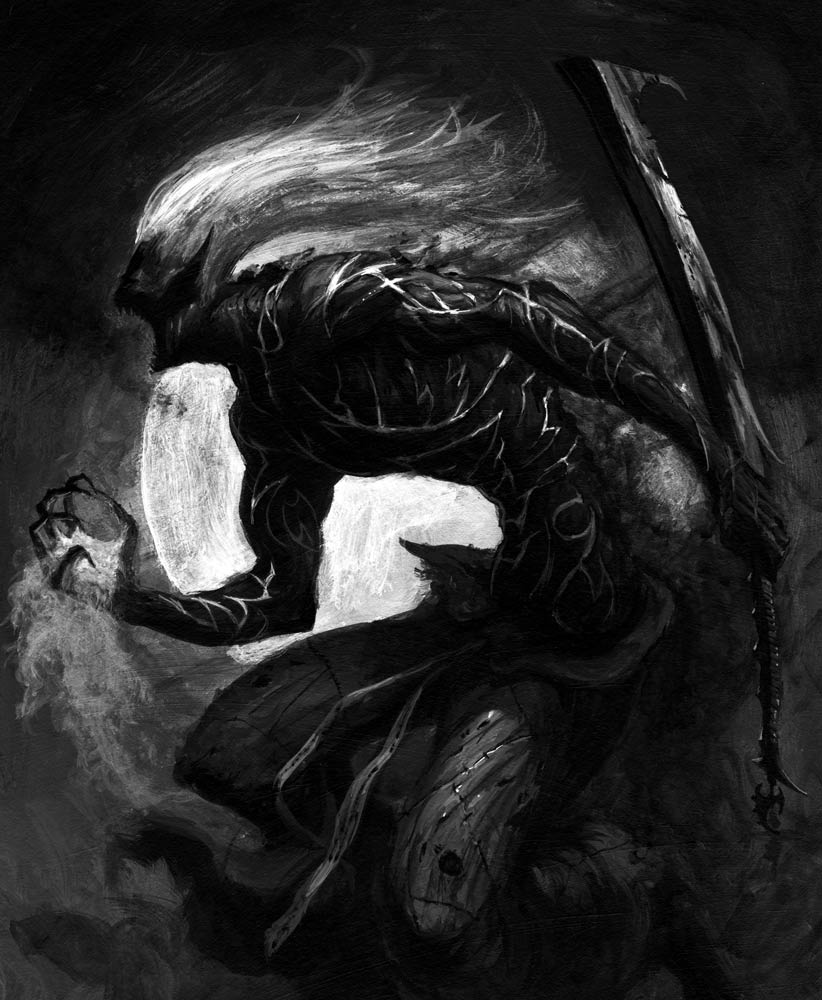 As a psychic null, the mere presence of a Culexus Assassin can cause mild pain and nausea in those nearby. But to psykers, this effect is amplified a thousandfold, wracking their bodies with crippling agony and severing their link to the warp. To make matters worse, a Culexus Assassin is equipped with specialist wargear to combat psykers – most notably their disturbing helm, the animus speculum – which magnifies this effect further still, harvesting and weaponising their victim’s own psychic pain before unleashing it to tear their soul to pieces. Nice. 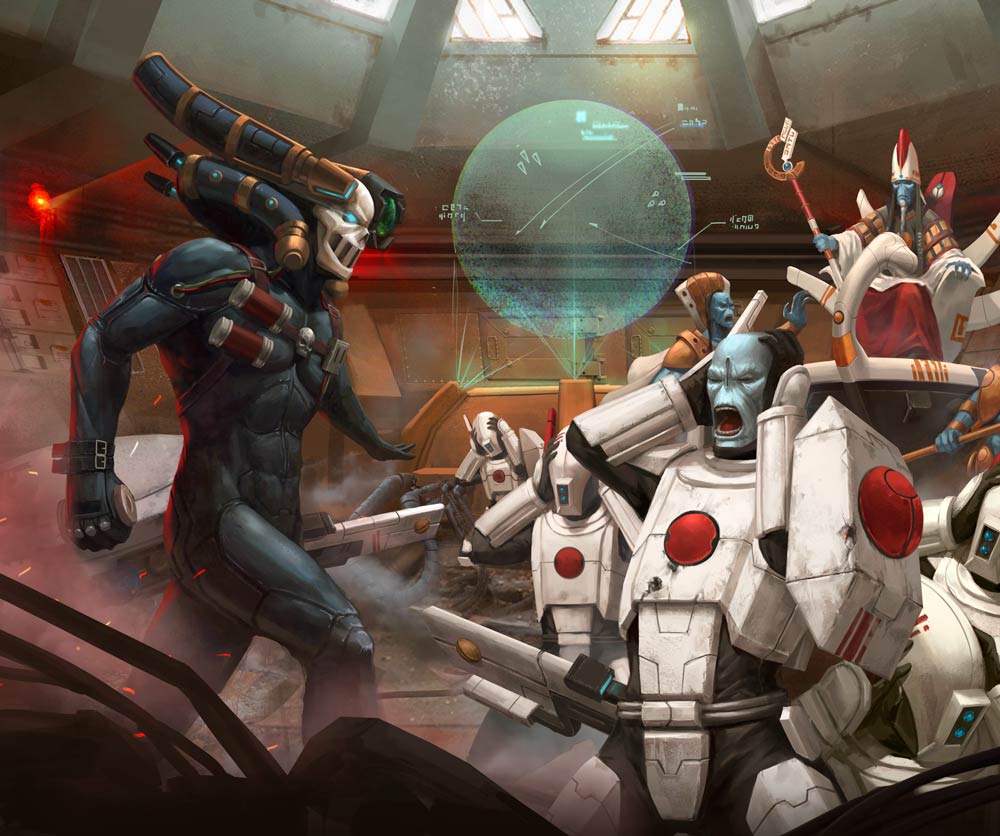 Honourable Mentions
There were a few other candidates for this list that we also felt we had to mention: Sly Marbo (because… Sly Marbo!), mainly due to his reputation to taking on an enemy army single-handed – imagine the terror the enemies of the Imperium would feel if they knew Sly Marbo was hunting them! Second up are Death Jesters – not only are they the personification of evil clowns (and no-one likes evil clowns!), but they take great delight in seeking new, interesting and, more importantly, entertaining ways to kill their prey. Finally, it’s the C’tan Shard of the Nightbringer – admittedly, it’s figuratively a fraction of its former godlike self, but it was singularly responsible for every race’s fear of death (not Space Marines, though – they didn’t get the memo).
10/31/2018
Natfka
Warhammer 40k , Warhammer Community