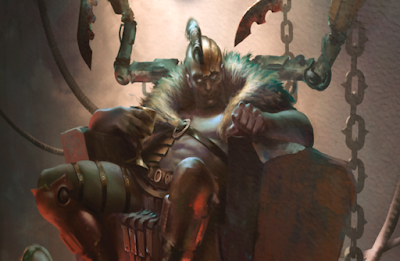 Seriously, The Skarred have never looked better. Dark Age is an awesome game that really is coming into it's prime. The new resculpts are just amazing.... and this is one of the armies I play!

Hello all you Fine Young (and Old, we don’t discriminate) Cannibals!

With GenCon 2017 looming just a handful of weeks away and with it brings the release of the long awaited Dark Age: Skarrd faction sourcebook. As soon as this collection of great narrative, new units, old units, and all their fearsome talents is out in the wild, we will begin to transfer the Skarrd miniature range into Unit Box sets over the course of several months – all the while surprising you with resculpts and NEW units as well along the way! 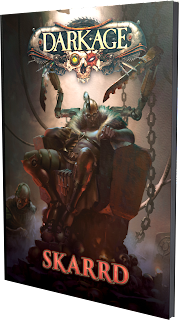 The Skarrd releases begin initially with the 500 point Skarrd Horde Faction Starter – a collection of units that not only work well on their own, but can work perfectly well with any of the Cult sub-factions. The rest of the releases accompanying it will emerge throughout 2017 and into 2018, gradually replacing the blisters currently found in our webstore. 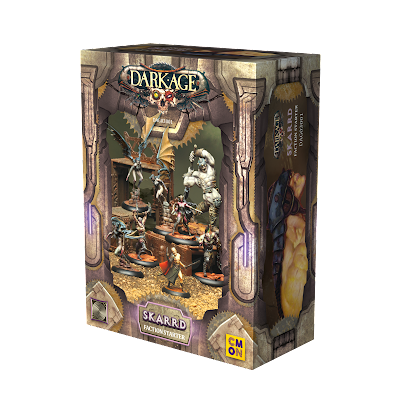 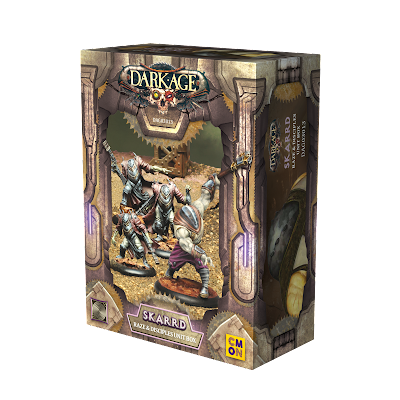 Before that begins to take shape, we wanted to share with those looking at the new Skarrd (both current players and potential new ones) just what they can expect to see coming out in these new Skarrd Faction Unit Boxes.
So, take a look at what’s in store for you, and witness how the new horrors of Samaria will be unleashed through our webstore and in participating retailers everywhere!

Look out, starting in August… the cannibal freak mutants of the Skarrd are on their way! 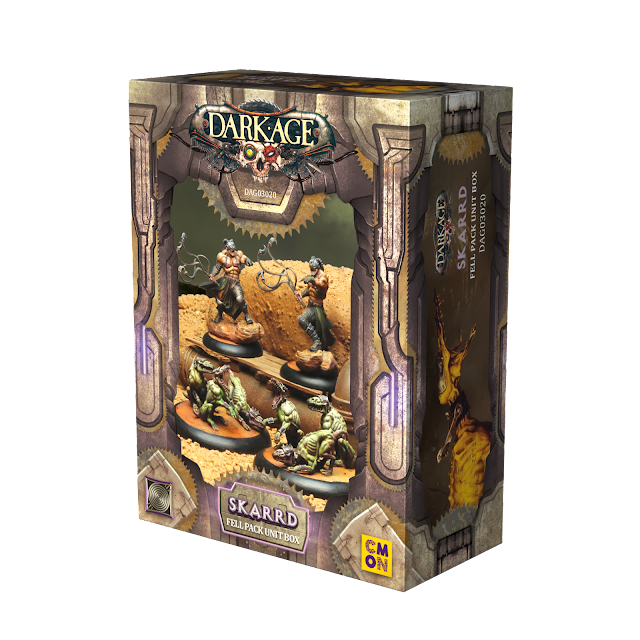