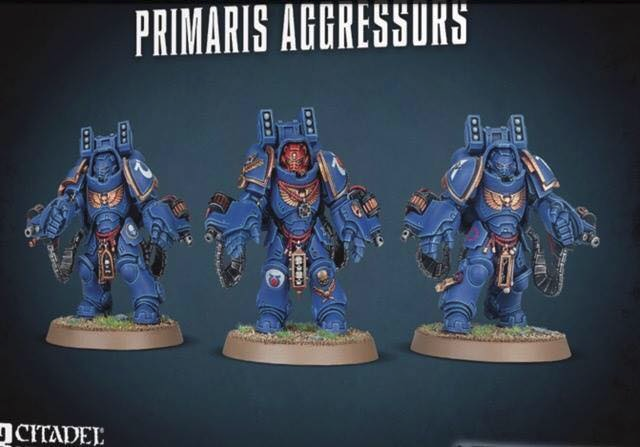 Yes I have been living under a rock for the last day, but these appeared in my inbox this morning coming from somewhere on Facebook originally.

Then there is now an image as well that has the Primaris Apothecary and Chaplain in it. 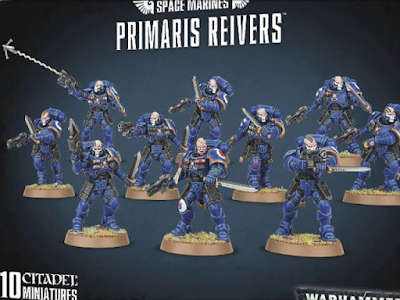 Then there is this, which shows a Chaplain and Apothecary in the middle left!

Update: Did you see the size of those plasma guns along the right hand side? 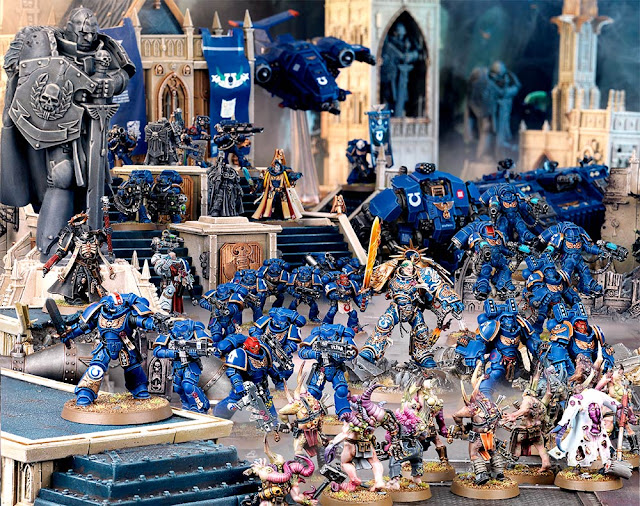