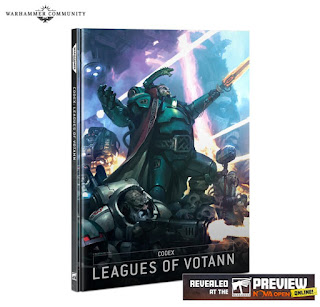 The Nova Open reveals are here starting with the Leagues of Votann. As excited about the new faction as I was originally, the miniature range aethetics have left me completely. Perhaps the rules will bring me back. 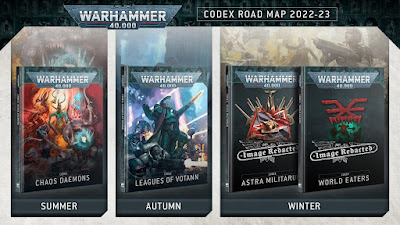 OK, I do like the idea behind the drones and some of the armored suits, but the space rover.....? 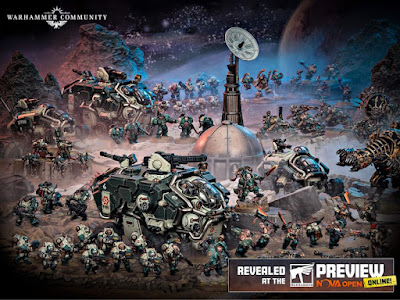 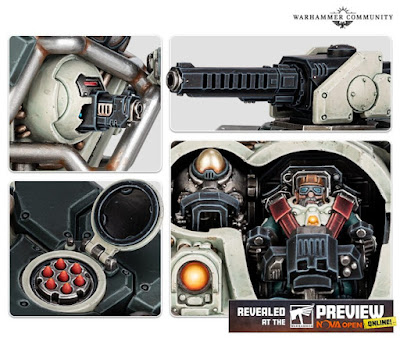 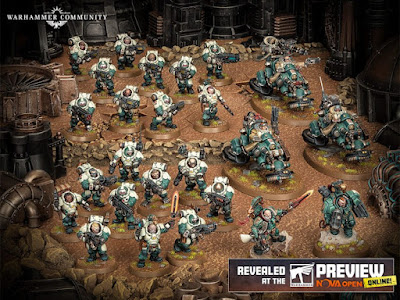 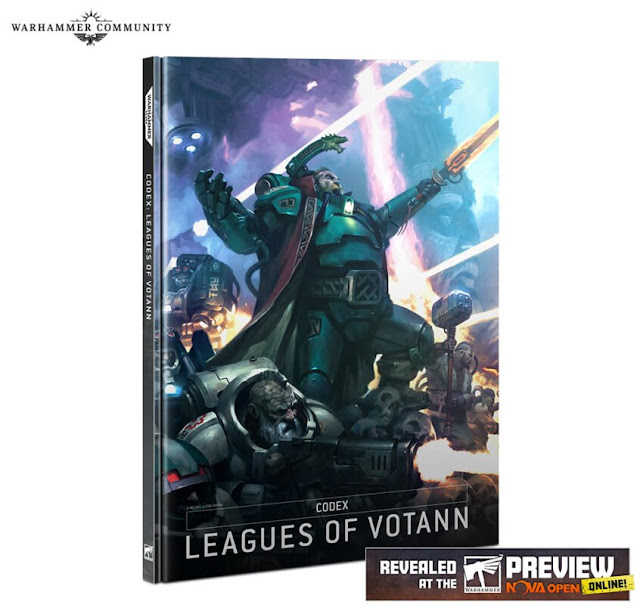 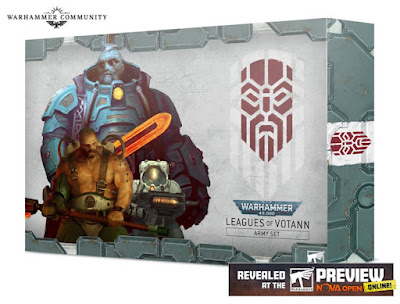 The first wave of Kin includes Ûthar the Destined – who you can also build as a Kâhl – a formidable Einhyr Champion, three nippy Hernkyn Pioneers, and 20 Hearthkyn Warriors who can be taken as two squads of 10 to fill out a Patrol Detachment.