Wargames Atlantic has a really great variety of boxsets with as always, a great value for the miniatures you get. The new Ogre set has options in the box to play a Fantasy game or move play then in a Sci-fi setting making the boxset really versatile. Not only that, but you get 9 Ogres! all for a super good price.
Overall I have in my own personal collection here lots of boxsets from Wargames Atlantic and they are one of my favorite miniature companies for tabletop games. Lets take a look at a bunch of recent Wargames Atlantic pre-orders and releases.
Wargames Atlantic https://wargamesatlantic.com/ 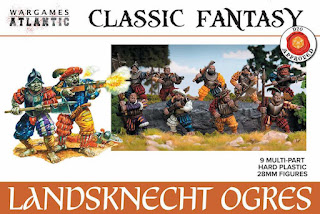 Landsknecht Ogres
$34.95
PRE-ORDER! Shipping in December Worldwide.
This box set lets you build either 9 Landsknecht Ogres or 9 of The Vain for Death Fields. Weapons include halberds, spears, cannon, knives, clubs, great swords, pistols, auto-guns, shotguns, and grenades. A huge variety of heads, floppy hats, feathers, and more will allow you to customize to your heart’s content! 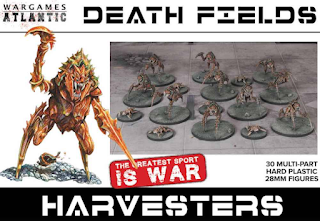 Harvesters - Alien Bugs
$34.95
PRE-ORDER! NOVEMBER RELEASE
There will be 30 bugs in the box (20 large, 10 small) with loads of options for leg and arm configurations including some ranged bio-weapons. 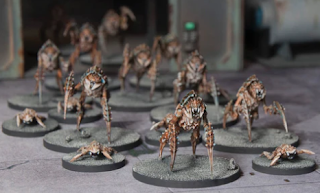 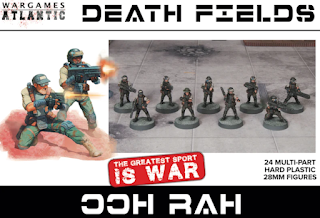 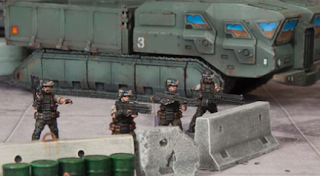 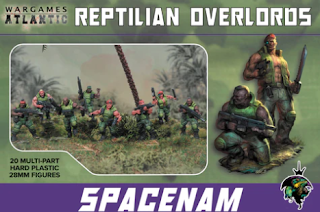 More to check out. 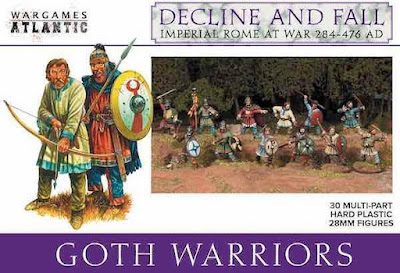 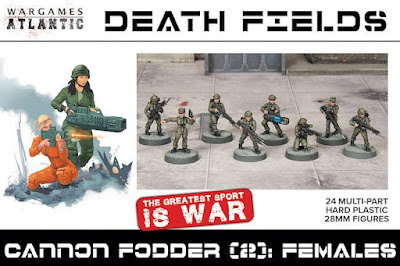