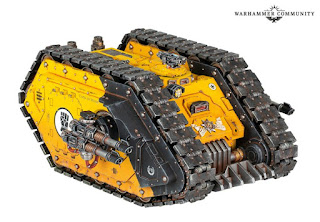 This week there are two Battletomes- Sons of Behemat and the Lumineth Realmlords. On the 40k side of things there is Bayard’s Revenge and for the Horus Heresy the Land Raider Proteus. Yea, they put the land raider at the bottom of their announcement this week.... but it deserves to be at the top. 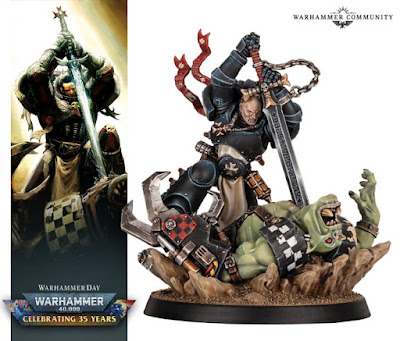 Celebrate the start of Orktober with this stunning diorama, featuring an Ork Nob receiving an emergency tracheotomy from his best friend, the Emperor’s Champion! Bayard’s Revenge is the stunning commemorative miniature for this year’s Warhammer Day to celebrate 35 years of Warhammer 40,000.
Based on a classic piece of artwork, this mini-diorama is a must-have for collectors, painters, and gamers – its level of detail and multiple textures make it a fun challenge to paint, and you can even use it as an Emperor’s Champion on the tabletop.
Bayard’s Revenge is available to pre-order from the 8th, and you’re guaranteed to get one as long as you order before the 23rd of October. There’s another treat in store for devotees of the Black Templars – High Marshal Helbrecht is back in action in Marc Collins’ new novel. 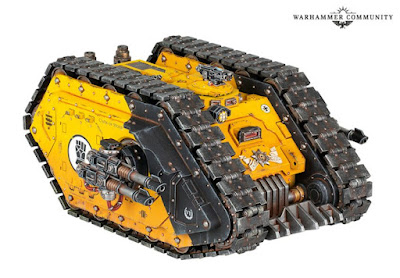 Planning an army for Warhammer: The Horus Heresy, but can’t decide between a tank and a transport? Why not have both in one chassis! The Land Raider Proteus has that classic 1980s look, and can be built as the 12-capacity Carrier with an assault ramp, or as the Explorator, which sacrifices seats for sensors and speed. The plastic kit includes twin-linked heavy bolters, twin-linked heavy flamers, and twin-linked lascannons as hull-mounted weapons, along with a selection of pintle-mounted weaponry and optional equipment. 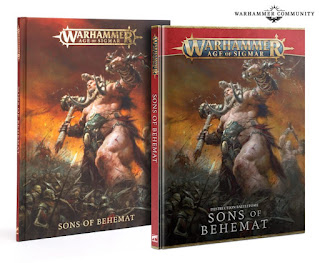 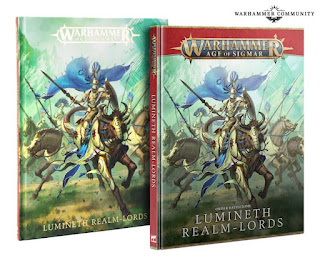 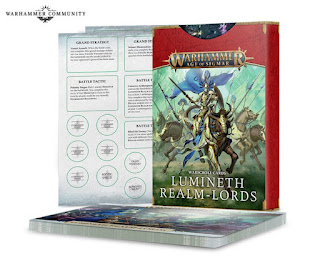 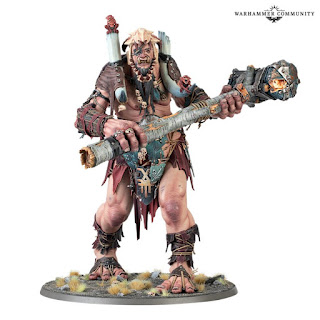 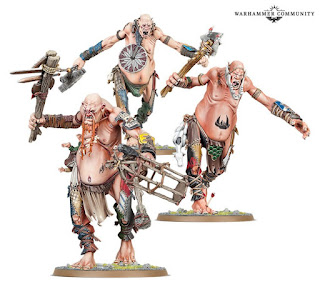 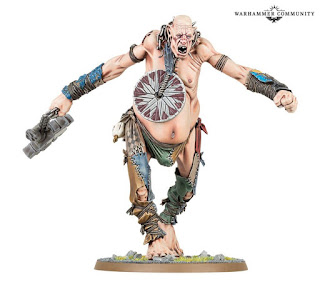 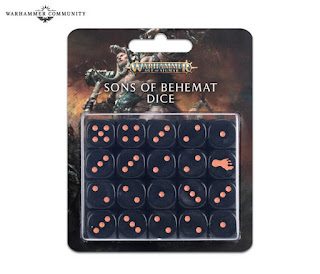 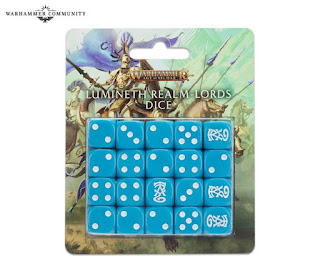