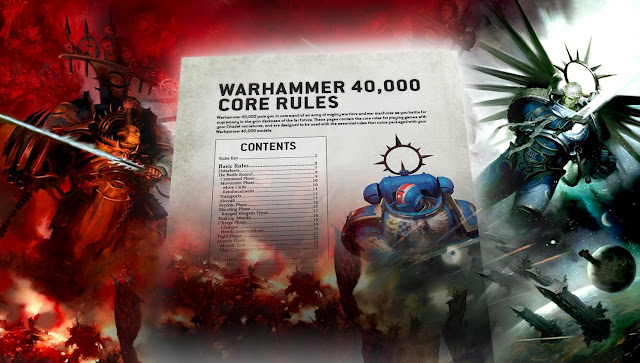 To stem the full run of leaks going it was only logical that the Core Rules would be revealed! So they are here now.

Also the Official reveal of the Hammerfall Bunker with some weapon stats and the Necron Convergence of Dominion.


These rules are the engine of the Warhammer 40,000 game used across matched, narrative and open play gaming. If you’ve been following our coverage of the new edition with our daily updates, this is your chance to see how they all fit together.

It’s available in a whole bunch of languages – so whether you’re seeking victory in English, German, Danish or more, there’s a suite of options. This is just the tip of the iceberg too – the full Core Book in the Indomitus boxed set and forthcoming Chapter Approved have even more content for matched and narrative play, and they’re just around the corner. 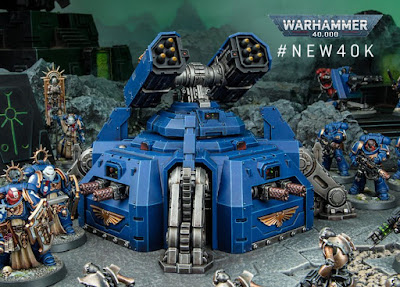 Convergence of Dominion
Each Convergence of Dominion consists of three Starstele (they’re the big obelisk-type things), which are seriously durable and armed with impressively deadly transdimensional abductors! Even better, they bolster units from your dynasty that are nearby and, with the help of a friendly Cryptek, can perform Translocation Protocols to redeploy across the battlefield. 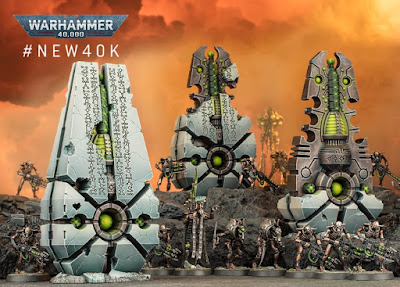