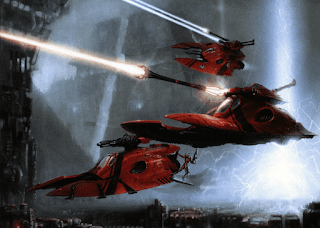 This is interesting, especially the timeline. We are likely to see this release early next year which does place it into some conflicts with the Adeptus Custodes/Genestealer releases. However with delays in shipping etc its very likely the dates on the Eldar are moving back a little with the codexes for both Custodes and Genestealers announced to be early 2022 (most likely January at this point).
sent in via a source to Faeit 212
https://discord.com/channels/611993750301835296/714513504681459783
Eldar Leaks
Late Jan - Early Feb 2022 Release
New Range of Plastic Aspect Warriors
New Rangers on Jetbikes
New Multipart Autarch Kit
11/16/2021
Natfka
40k Rumors, Aeldari, Eldar, Warhammer 40k