No Releases for the Second Half of October.... and more 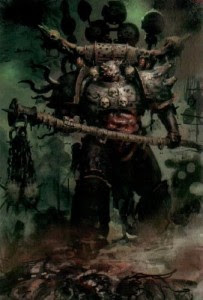 It looks like from one of our sources has chimed in on whether or not we will see any new releases for the remainder of the month.The answer was no, nothing is on the schedule. However, it looks like the last two months of the year, November and December will get two releases each month. Take a look at the bit below. As to what they are, plug in various rumors, and your guesses at this moment are as good as mine.


This was simply a response to this mornings post. A little more was said, but the just of it is wrapped up below.

via Anonymous Source
there is no other release planned for the rest of this month. November and December will have 2 releases. both second releases will launch in the third week.
10/09/2012
Natfka
40k, 6th Edition, Rumors, Warhammer 40k