Leaked Images showing off details of Traitor's Hate and Khorne 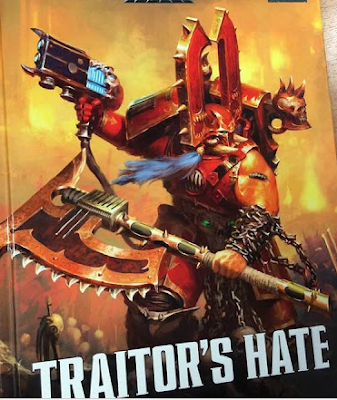 Several images out now to enjoy and check out.


via aracerssx, originally from 4chan;
Well, saw the Traitor's Hate stuff and talked about it to the redshirt. Supposedly it has datasheets for all renegade knight patterns seperatly instead of the single one from the box, i.e. Warden, Crusader and so on. Dedications are in.
Kharn will get a new datasheet, but will mostly stay the same except for one change. Maybe the rumored Eternal Warrior, the guy refused to clarify that. He can be taken in CSM and KDK.
Black Legion meta formation is the usual decurion stuff. Several formations combine daemons and CSM. It's all about BL and CS, so no stuff for other legions.
The psychic disciplines are not god-specific and availiable to all psykers.

Howl of the Warp
Warp Charge 2

Blessing targeting a friendly unit within 18" 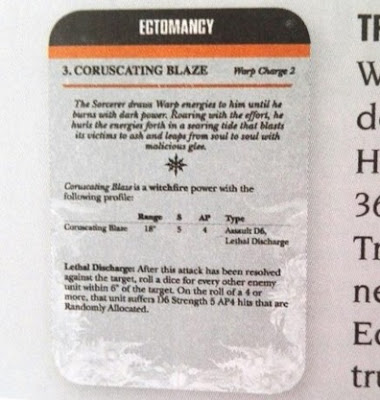 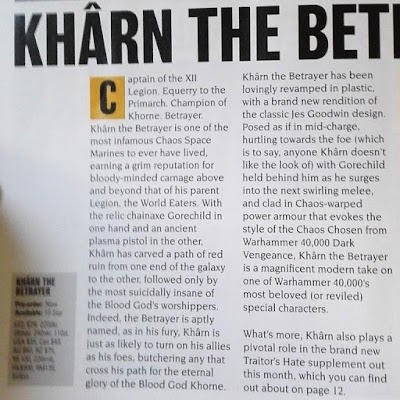 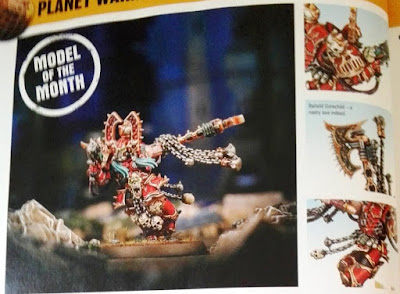