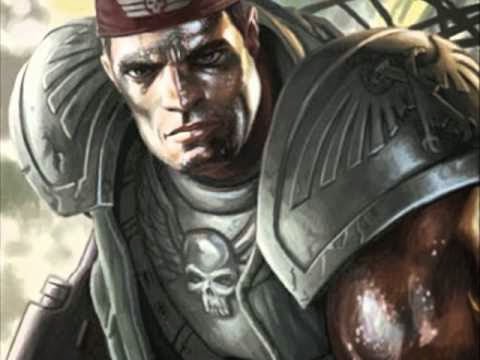 Imperial Guard are now right around the corner, and its worthwhile to note if things start disappearing. There has been a lot of rumors and talk for sometime that Catachans will get new models.


Please remember that this is an observation, and mentioned because of previous rumors here and on other sites regarding Catachans.

via an anonymous reader here on Faeit 212
I got something new about the IG products.

I ordered two Catachan Jungle Guard plastic box before Christmas, at my local store. They've commanded them on the 3rd-4th January, the Order with the content of this order arrived last Friday, and the Catachan were not in the packet.

But it could be a mistake from my local store manager, as the Catachan are not on the Command List. (But aren't "Web Exclusivity" nor out of stock)
1/16/2014
Natfka
40k, 6th Edition, Imperial Guard, Rumors, Warhammer 40k