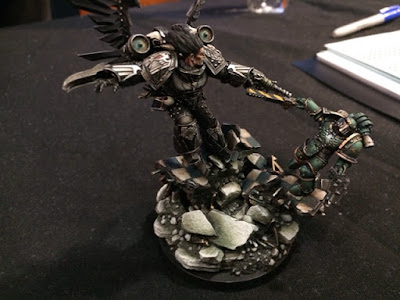 The GW 40th birthday reveals include a fully painted Corvax that looks much better than I had though, Bloodbowl!, some epic models (that don't seem new), Retribution- Book 6 for the Horus Heresy, and more.


Lots of good information coming out of the event. All credit goes to Battle Bunnies. They are covering the event like a pro again. They always get some of the best coverage.

I only have a bit of the pics here, and some of the info. Please head over there to see the complete coverage as they have put a lot of work into it. The picture above is by Kaelo Rylanus. Lady Atia was there also spotting some epic models with an Eldar Variant Titan, and checking Blood Bowl.


via Darko Thane at Battle Bunnies
Today at the GW birthday event I have spotted in the cabinets some test models for the new Blood Bowl game coming out soon. Some mock testers are in a cabinet with a sign for "next season"...

These are very fresh out of the moulds and these are very pre-production so we may not see anything more for at least half a year. Confirmed these will be Citadel release starting with a full box set of humans vs. orks with future teams in the pipeline. This kit will be plastic to start with, with possible resin kits being released after a few armies have been presented such as possible dwarves and elves etc. 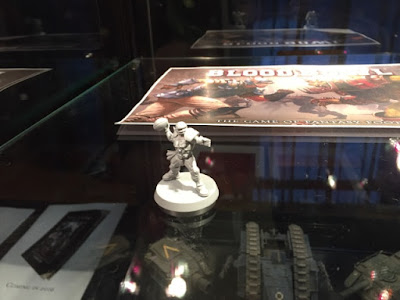 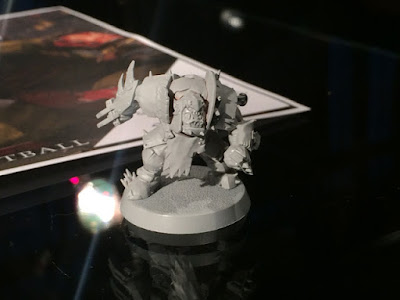 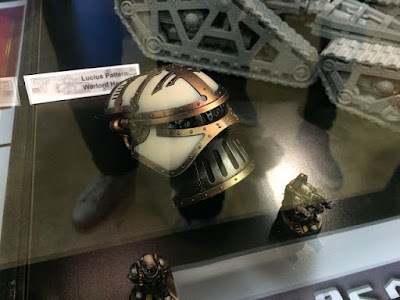 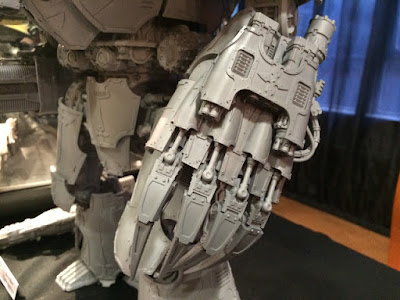 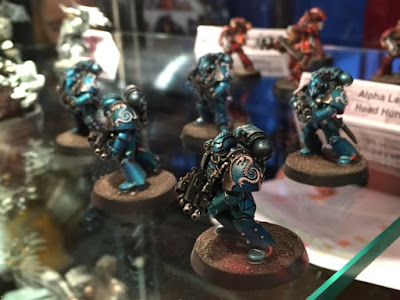 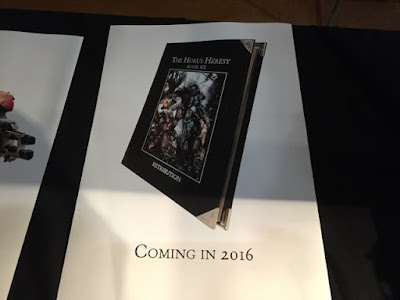 -Will be available from the Horus Heresy Weekender
-Rites of Wars for Blood Angels, Dark Angels, White Scars and Shattered Legions. Possible new Rites for certain legions
-Tylos Rubio is being worked on right now by Israel
-No characters/units for new legions
-There will be a Meduson character that can be used as a HQ for all Shattered Legion armies. As he is so close with the Raven Guard and Salamanders he can be used in different army lists with the alternative Rites of War
-Certain equipment will be mentioned for each legion such as multi plasma arrangements for the Dark Angels and a special Glaive hand to hand weapon for
the White Scars.
-The Keshig will be upcoming for White Scars as well as a Bike squad (but not this book).
-A new bike has been finished by Blake.
-Mastodon and Stormbird will appear

Further info we have also found out:

-Darren Parwood is working on a new knight (A Heavy variant - Castellan like).
-A new air field display board is being worked on / planned which will feature the new Stormbird and Thunderhawk Landing pad tiles, which is not being released until the Stormbird is finished (which is apparently so big it might go through the tile!!).
Stormbird is currently in printing production. Possible first appearance at Weekender


Also Sepulchre of Heroes has a great look at the new Blood Bowl... I high suggest taking a look there.
http://sepulchreofheroes.blogspot.co.at/ 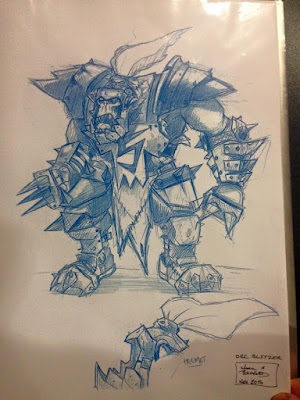 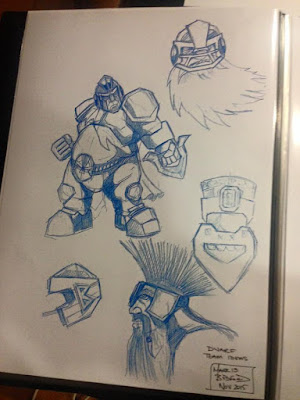 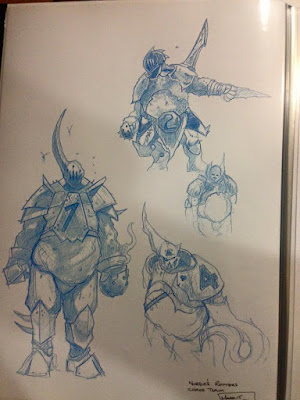 Also check out the Recalcitrant Daze. Lots of good pictures there as well.
http://recalcitrantdaze.blogspot.co.uk/2016/01/gw-40th-birthday-at-warhammer-world.html 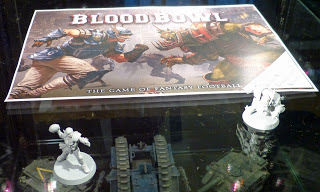 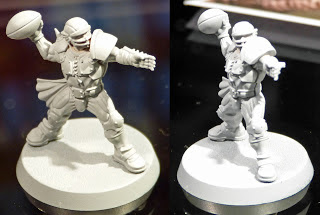 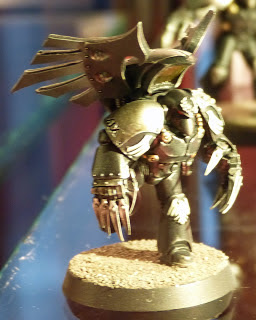