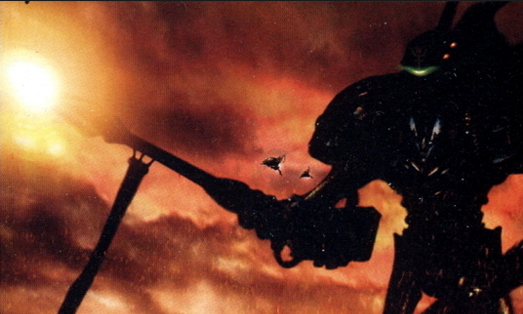 If only Dark Eldar were able to take Combat Drugs like these. I so much prefer the old edition drugs from the old days, and just having these back in make me ready to jump into Corsairs for the nostalgia. Check out the latest rumblings of the Eldar.


The following has been collected below from different sites and sources.

via mercury14 on Warseer
Re: Possible update to Eldar Corsairs coming soon
Anyway, Corsair Princes/Princesses all have their own dark little obsessions and *may* take one of the following paths at no cost:

*waits to sober up*

B) Traveler of Forgotten Paths - The Webway Prince. Because walking is for chumps. The Prince gets a Multi-phase key generator and any other character in the detachment can get one too. So wtf is this thing?

Multiphase Key Generator - the model gets Deep Strike, something about carving the webway. In addition it may be activated during any shooting phase instead of shooting to open up a webway gate within 3" of the model. All your reserves can enter through it except not vehicles. If any of your guys are falling back within 3" of it, they can go in it and enter ongoing reserves.

C) Collector of Ancient Treasures - This is how the Prince can get a relic from CWE, DE, or Harlequins. Mask of Secrets maybe. Also any other character in the detachment can slap Master-Crafted on their weapon for 10 pts. It doesn't say it has to be a CC weapon.

D) Reaper of the Outer Dark - For the Prince that's really loves killing. The Prince gets Rampage and any unit in the detachment can get Rage for free. But whenever they're within 8" they *must* charge. If they killed a unit with shooting and have another enemy within 8" they get to (must) charge it.

E) Wielder of Profane Powers - This Prince picked up something that should have been left unfound. Gains +1 psychic ML, meaning they can be ML2. Must pick at least one Maelefic Demonology power and other psykers in the detachment get access to Demonology. When they peril, replace the 6 (remember they have their own perils chart as I posted) with:

Lust for Dark Power: The Prince went too far down the dark path (d'oh!). For the rest of the game at the beginning of every psychic phase the Prince must attempt a Malefic power using at least 2WC. If for some reason they can't, they get pinned automatically.

F) Survivor of Endless Darkness - For the geriatric prince 3000 years old who's basically a ghoul going around sipping elixers to postpone death. This prince is insane and possibly sort of like a mummy with makeup. Gains It Will Not Die but if he fails it, he crumples to the ground coughing up dust (auto-pinned).