Create a Faction; The Mabinogi 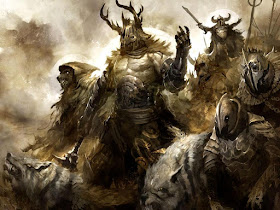 The Mabinogi are a  a highly skilled feral race that ride monstrous beasts into battle. Their combat skills are only matched by their strength and ferocity in melee combat. The updates coming for this weekend will be expanding on exotic beasts, and this is the type of race that will dive straight into the new beast attributes. 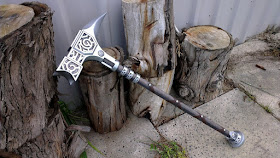 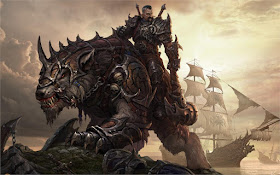 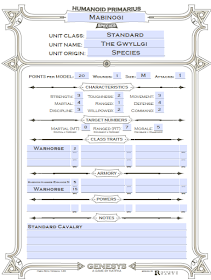 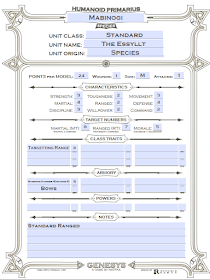 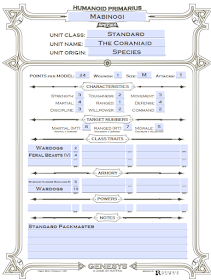 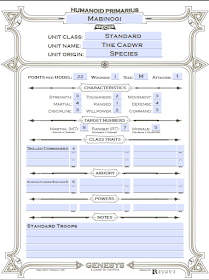 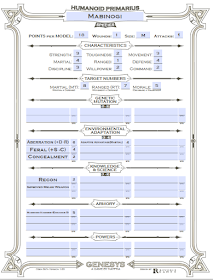 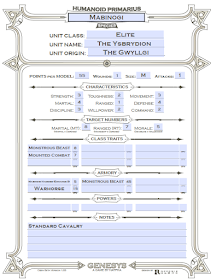 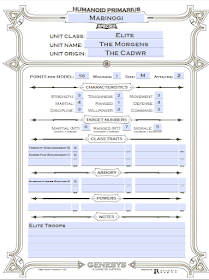 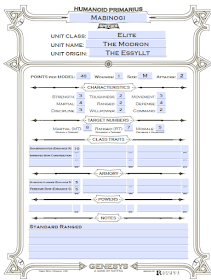 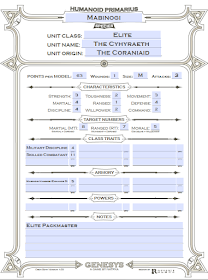 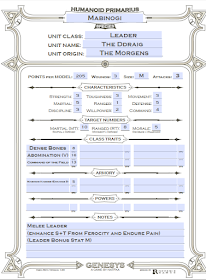