Home » Age of Sigmar » Get Ready for Firestorm

Get Ready for Firestorm


via Warhammer Community
https://www.warhammer-community.com/2017/08/17/the-season-of-war-continues-in-firestorm-aug17gw-homepage-post-2/
A new way to play Warhammer Age of Sigmar is coming – get ready for Firestorm.

Firestorm brings grand strategy and empire building to Warhammer Age of Sigmar. You and your friends will battle across the Flamescar Plateau in the Realm of Fire, and your actions will shape the map itself; you’ll even be able to build and upgrade your territories with garrisons, altars and more. Your campaigns will be richer than ever, with your every battle having a tangible impact on the world, but the tokens and the map can be reused and combined so that your new campaigns will feel fresh. 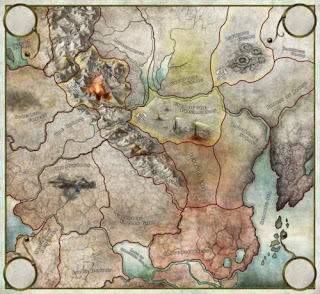 What’s more, this expansion allows you to explore the narrative side of the Mortal Realms with rules for the forces of the Great Cities. Since the Age of Sigmar began, the forces of Order have driven back Chaos and set up bastions to defend their territorial footholds. Over time, these have developed into settlements, cities and holdings, each with a distinctive cultural character. Excitingly, the Great Cities in the Firestorm rules include those from the Season of War campaign – if you fought to defend the Living City, for example, you can now build a themed collection based around it.

There are three new box sets on the way to get you started with your own Great Cities army, from the watchful wardens of Tempest’s Eye to the stoic defenders of Hammerhal and the relentless forces of Anvilgard. As well as being packed with models designed to suit your chosen Great City, you’ll save some money on these boxes compared to getting the contents separately. 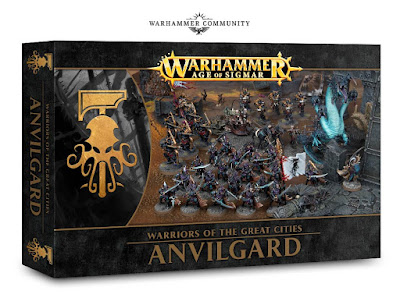 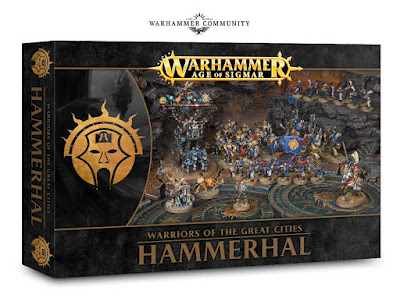 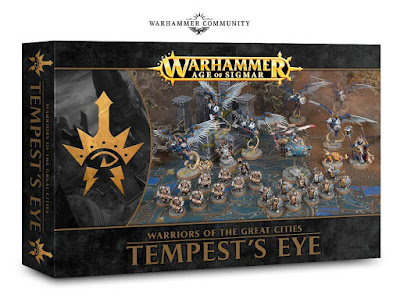