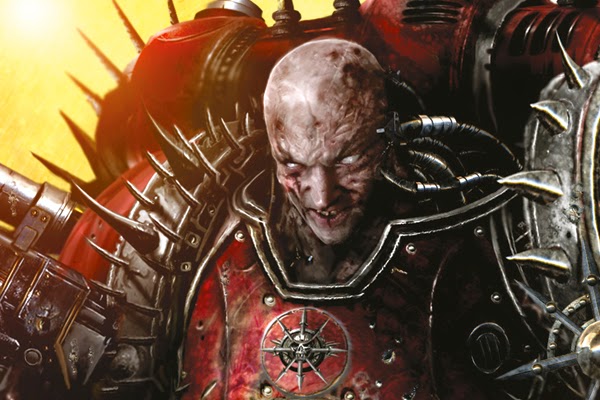 These rumors are saying that we may see a change to the Warhammer Visions magazine, with parts of it being integrated into the White Dwarf Weekly or into guide books of some sort.


Please remember that this is a rumor. Its hard to tell at the moment what is going to happen with something like this. Most likely if this does happen, we would see subscriptions being given the option to move to White Dwarf.

via an anonymous source
GW may in the near future drop Warhammer visions, the sells of the magazine are VERY poor. Some parts of the content returns to the White Dwarf, Weekly issues remains, but more pages. The other Parts of the visions content comes with "Guide Books" like the new Space Wolves release.
8/05/2014
Natfka
Rumors, Warhammer Visions, White Dwarf